China launches Mars probe in space race with US 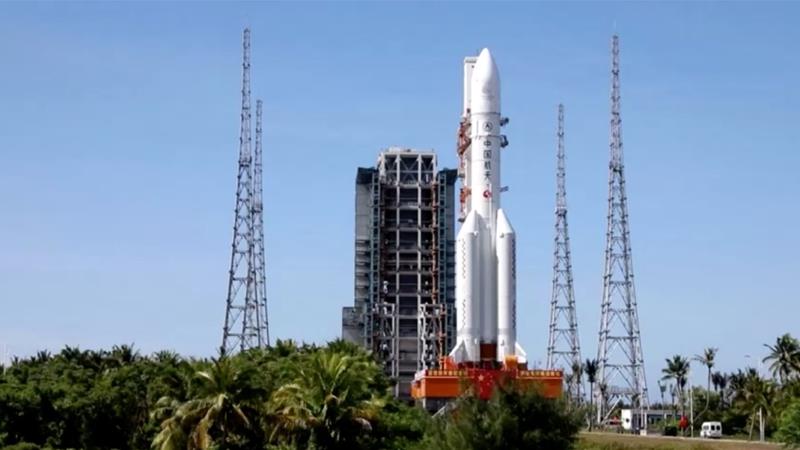 China launched a rover to Mars on Thursday, a journey coinciding with a similar US mission as the powers take their rivalry into deep space, AFP reports.

The two countries are taking advantage of a period when Earth and Mars are favourably aligned for a short journey, with the US spacecraft due to lift off on July 30.

It is a crowded field. The United Arab Emirates launched a probe on Monday that will orbit Mars once it reaches the Red Planet.

The Chinese mission is named Tianwen-1 ("Questions to Heaven") in a nod to a classical poem that has verses about the cosmos. It launched on a Long March 5 -- China's biggest space rocket -- from the southern island of Hainan.

Chinese authorities have yet to confirm the success of the launch.

Tianwen-1 is expected to arrive in February 2021 after a seven-month, 55-million-kilometre (34-million-mile) voyage.

The mission includes a Mars orbiter, a lander and a rover that will study the planet's soil.

"As a first try for China, I don't expect it to do anything significant beyond what the US has already done," said Jonathan McDowell, an astronomer at the Harvard-Smithsonian Center for Astrophysics.

The United States has already sent four rovers to Mars since the late 1990s.