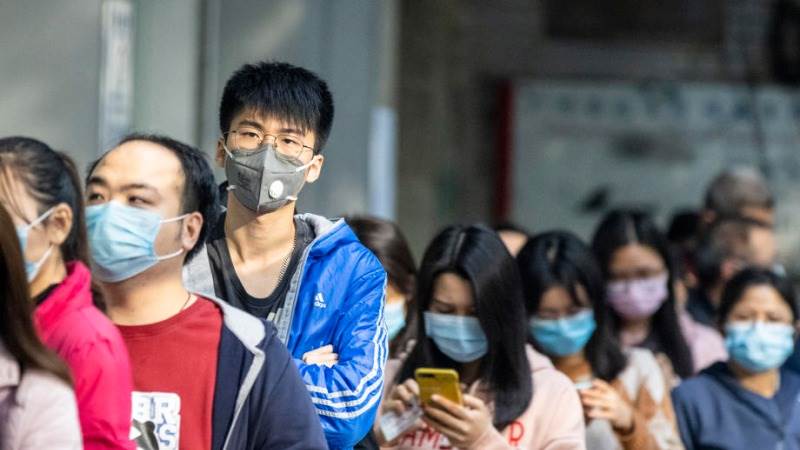 China reported the biggest rise in daily COVID-19 cases in more than five months on Thursday, driven by rising infections in Hebei province surrounding the capital Beijing, according to Reuters.

Hebei, which entered a “wartime mode” on Tuesday, accounted for 51 of the 52 local cases reported by the National Health Commission on Thursday. This compared with 20 cases reported in the province a day earlier.

Total new COVID-19 cases for all of mainland China stood at 63, compared with 32 reported a day earlier, marking the biggest rise in daily cases since 127 cases were reported on July 30.

The number of asymptomatic patients, who have been infected with the SARS-CoV-2 virus that causes the disease but have yet to develop any symptoms, also rose to 79 from 64 a day earlier.

The total number of confirmed COVID-19 cases in mainland China since the outbreak first started in the city of Wuhan in late 2019 now stands at 87,278 cases, while the death toll remained unchanged at 4,634.