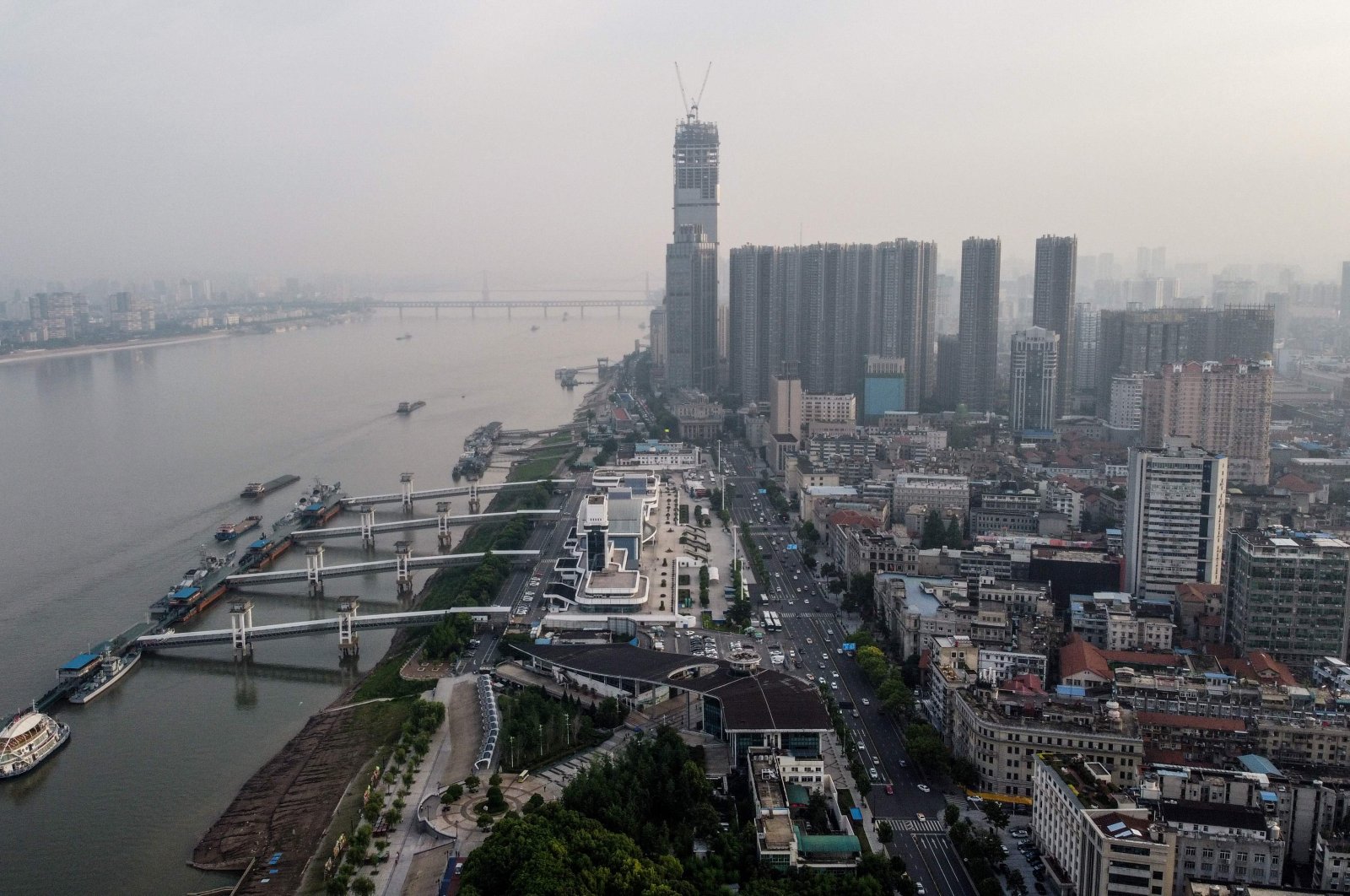 China’s levels of some air pollutants have risen back to above last year’s levels after dropping when the government imposed strict lockdown measures to contain the coronavirus pandemic, according to a study published on Monday, Reuters reports.

The rebound was likely due to industrial activity, the researchers said, adding there were concerns that after months of unusually low pollution levels, a drive to kickstart economic activity was causing emissions to spike.

“There are early warning signs that China’s recovery from the COVID-19 crisis is reversing air quality gains,” the Helsinki-based Centre for Research on Energy and Clean Air (CREA), which produced the study, said.

Average levels of some air pollutants in China dropped in February to significantly below levels for the same period in 2019, as lockdown measures shuttered factories, curbed electricity demand and slashed transport use as swathes of the population stayed home.

But average levels of some pollutants have since rebounded, and were higher in the 30 days ended May 8 compared with the same period in 2019, CREA said in its analysis of data from 1,500 air quality monitoring stations in China.

This was true of nitrogen dioxide, sulfur dioxide and fine particulate matter, suggesting a rebound in industrial activity drove the trend, CREA said.

Regions with factory clusters reported bigger increases in nitrogen dioxide emissions. Densely populated urban areas – where emissions of the gas are mostly from vehicles, rather than factories or power plants – showed smaller increases.

After months of lockdowns, China is reopening its economy as the outbreak comes under control, although some cities – such as Shulan, in the northeast – have reimposed lockdown measures after reporting clusters of new coronavirus infections.