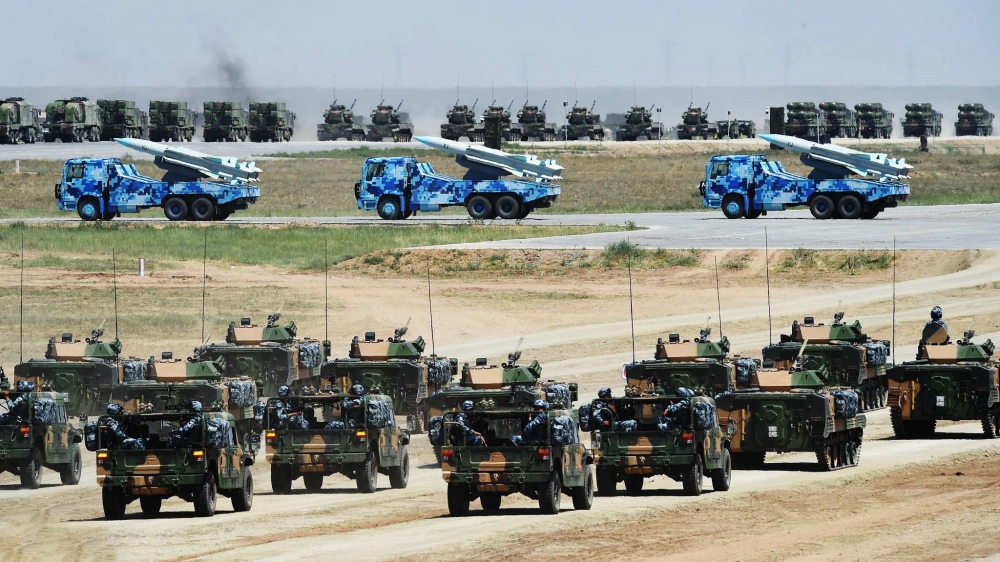 Chinese President Xi Jinping Tuesday signed a mobilization order for the training of the armed forces, the first order of the Central Military Commission (CMC) in 2022, News.Az reports citing Xinhua.

Signed by Xi, also general secretary of the Communist Party of China Central Committee and chairman of the CMC, the order declared the start of military training for the year.

The entire rank and file of the armed forces are required to resolutely implement the plans and instructions of the Party leadership and the CMC, according to the order, adding that the changing landscape of national security and combat circumstances must be accurately understood.

The armed forces must closely follow the evolution of technology, warfare and rivals, redouble their efforts to better combine training with combat operations, and strengthen systematic training and the use of technologies to develop an elite force that is capable of fighting and winning wars, the order read.

All officers and soldiers should uphold the spirit of fearing neither death nor hardship, and conduct training in a vigorous, well-designed and safe manner to boost their commanding and fighting capability and foster excellent conduct, said the order.