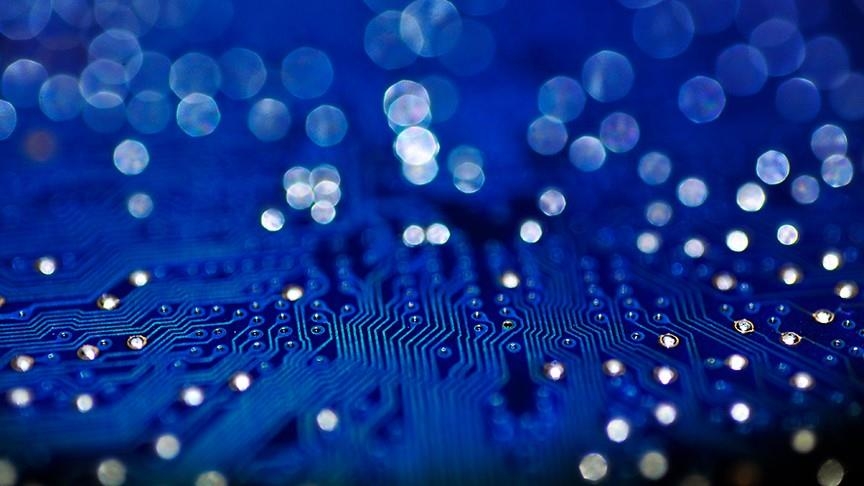 The two major technical schemes used in experiments to demonstrate a "quantum computational advantage" are the light-based Gaussian boson sampling and random quantum circuits sampling based on superconducting quantum bits -- or qubits, added the press release.