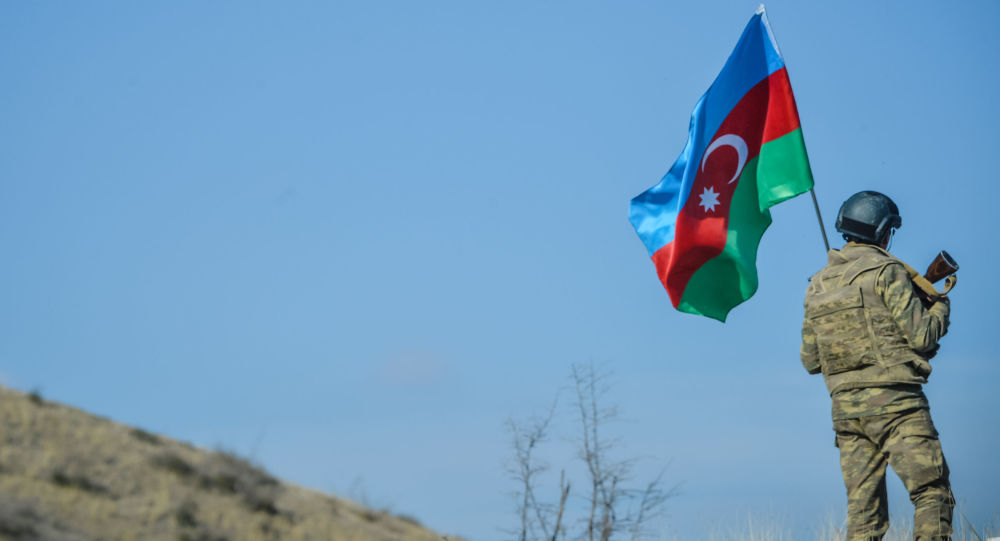 Chronicle of the 36th day of the Second Karabakh War:

- The Azerbaijani Defense Ministry released information on the latest situation in the frontline as of November 1.

- The list of destroyed military equipment of the Armenian Armed Forces was released.

- Armenia violated a ceasefire on the state border.

- The Armenian Armed Forces shelled the territory of Tartar and Aghjabadi districts.

- The video of the destruction of Armenian military trucks loaded with ammunition was released.