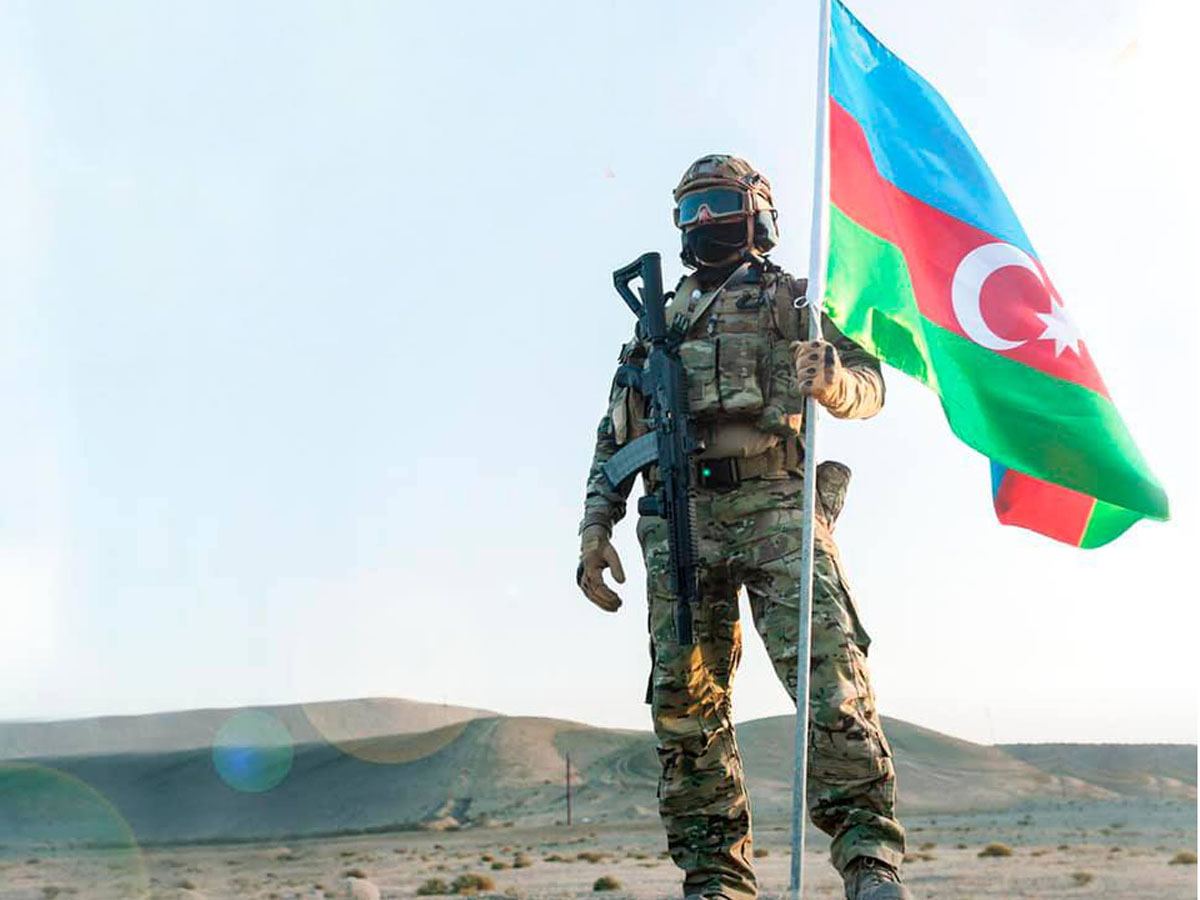 News.Az presents the chronicle of the 24th day of the Second Karabakh War:

- Azerbaijani President Ilham Aliyev announced on Twitter the liberation of a number of villages of Fuzuli and Jabrayil districts from the Armenian occupation. 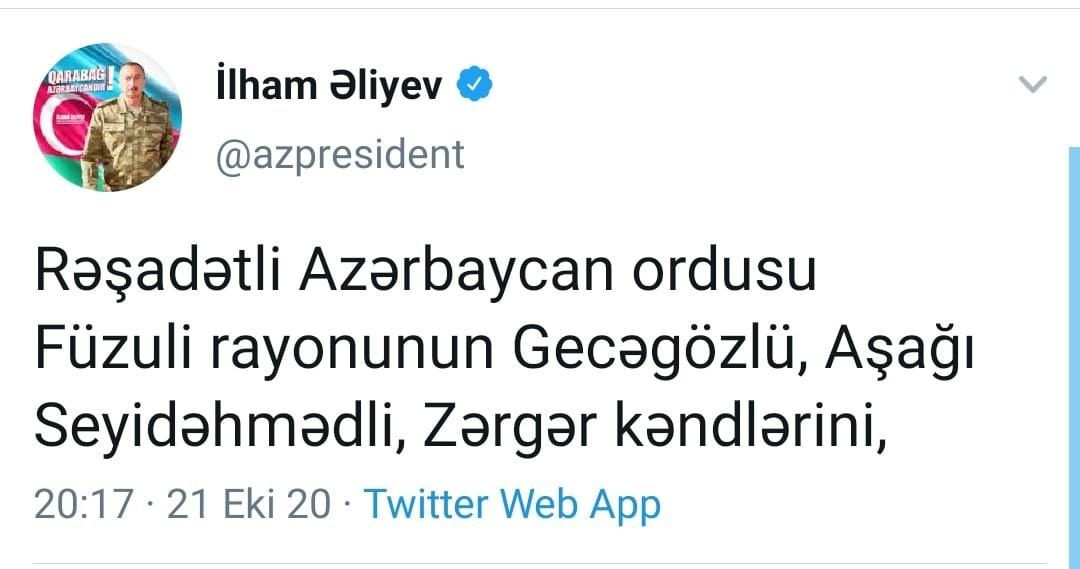 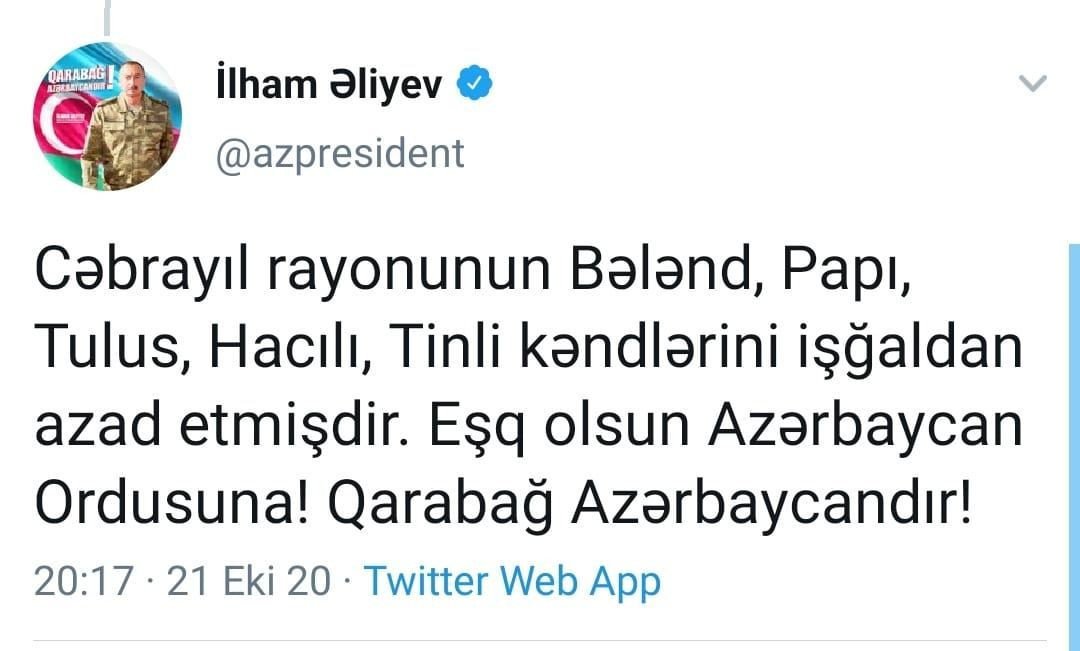 - The publication was made on the official Twitter page of President Ilham Aliyev on the liberation from the occupation of the Minjivan settlement and 13 villages of the Zangilan district. 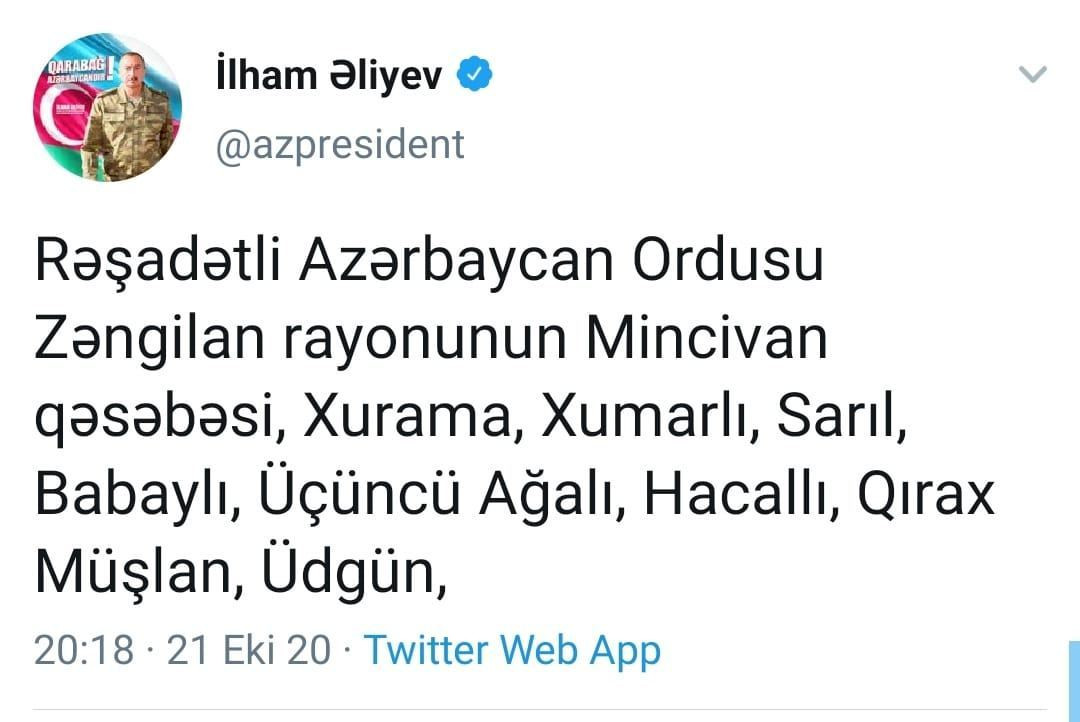 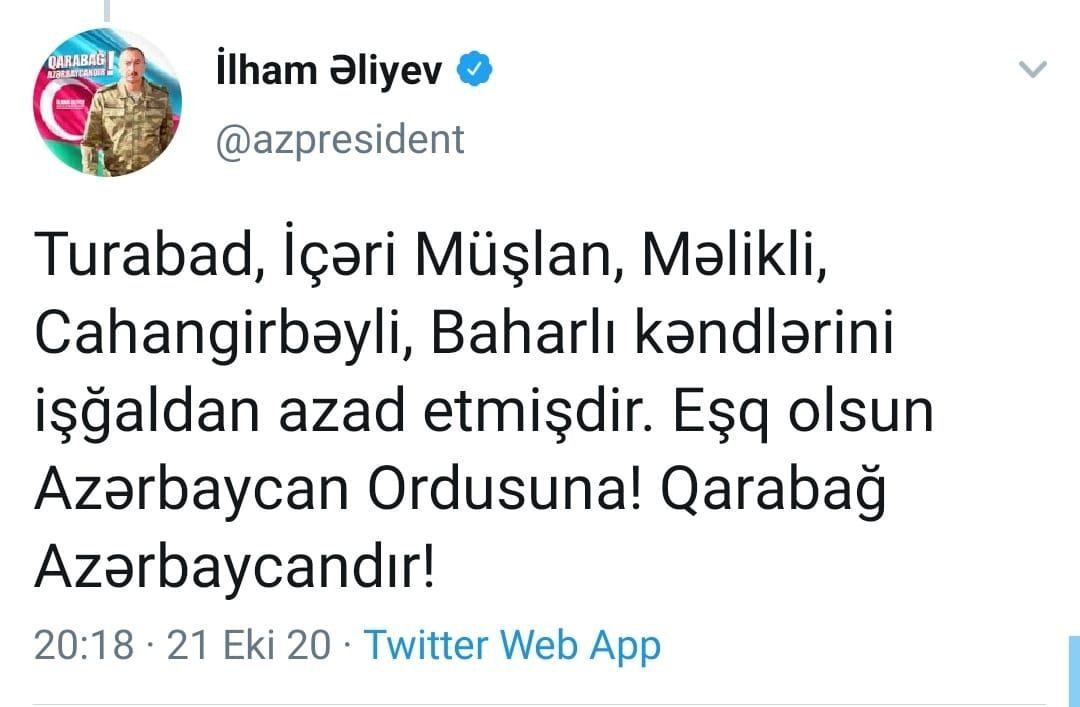 - The Defense Ministry presented a video of night and day artillery firing of the Azerbaijani Armed Forces.

- Another Armenian UAV was destroyed, and a video of military equipment abandoned by Armenian units on the battlefield was made public.

- Armenia continued to escalate the situation in the front-line zone.