CIS foreign ministers to meet in Dushanbe next month 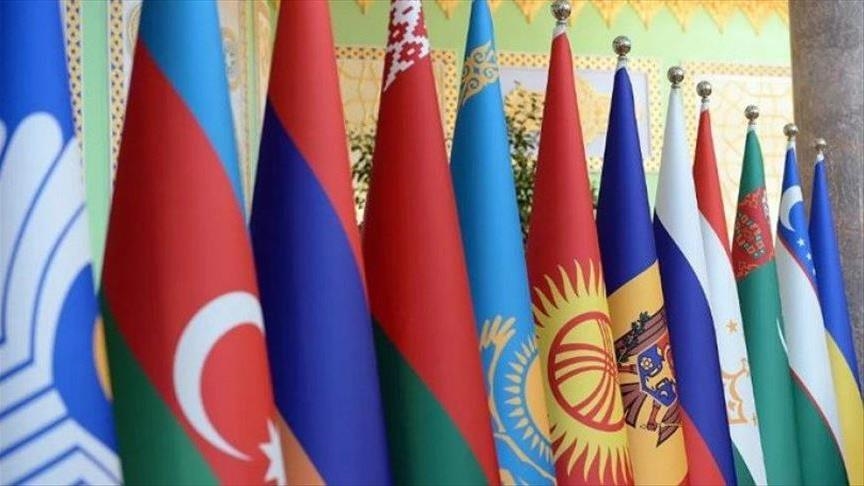 The CIS Council of Foreign Ministers will hold a meeting on May 13 in Dushanbe, Tajikistan, Mikhail Yevdokimov, director of the First Department of the Russian Foreign Ministry for CIS countries, has announced, News.Az reports citing RIA Novosti.

“Meetings of the CIS Council of Foreign Ministers are traditionally held twice a year. The next meeting is scheduled in Dushanbe, tentatively on May 13. The autumn meeting will take place in Nur-Sultan on October 13,” Yevdokimov said.

The foreign ministers are expected to exchange views on a wide range of issues of cooperation within the CIS, discuss topical international and regional topics, including the situation in Ukraine, the Russian diplomat added.