Claims by Pashinyan and Vardanyan about number of Armenians in Karabakh are absurd: Azerbaijani MP 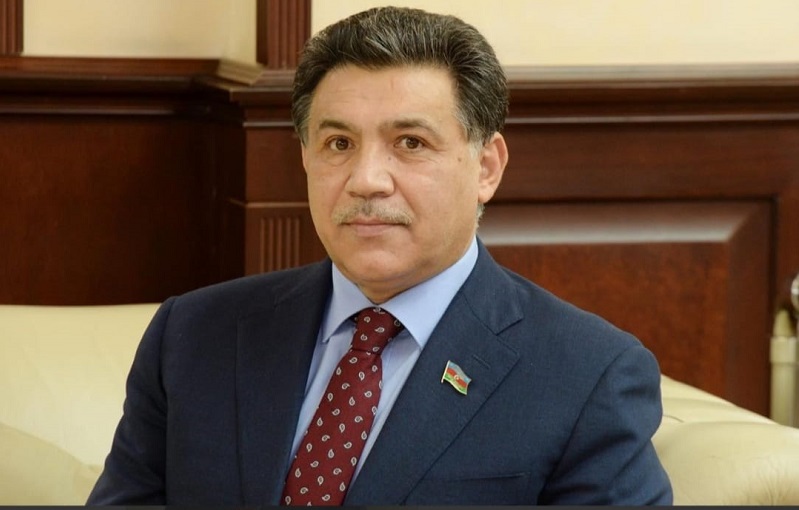 The MP noted that the exact number of Armenians residing in Karabakh is known to Azerbaijan.

“Azerbaijan is well aware of what is happening in Khankandi and its territories where the Russian peacekeeping contingent is temporarily stationed,” he said.

The lawmaker emphasized that since 1988, under the leadership of Kocharyan and Sargsyan, most of the Armenians moved from Karabakh.

“In general, according to statistics, 100,000 Armenians emigrated from Armenia and Karabakh every year. Could 40,000 Armenians stay in Karabakh for 30 years? Of course not,” he said.

MP Huseynov said that Armenians living in Karabakh already understand that obeying the laws of Azerbaijan and participating in the ongoing construction work there is their only way out.

“Therefore, Armenian citizens are already applying for Azerbaijani passports, and I think they have already understood the reality. They are simply afraid of separatists like Vardanyan. In the near future, as the President of Azerbaijan said, they will live there with full equal rights as citizens of Azerbaijan,” he added.