Climate disasters cost more than $100B in US this year - study 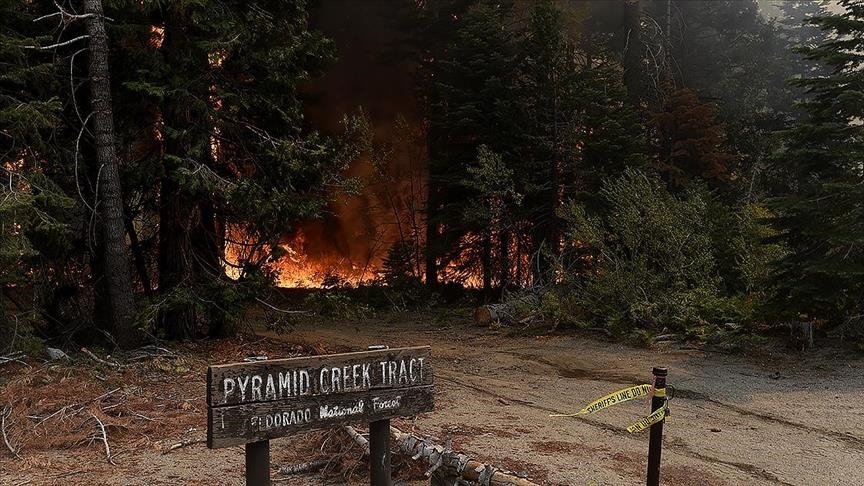 Climate-related disasters in the US have cost more than $100 billion in the first nine months of 2021, according to scientists from an environmental body, News.Az reports citing Anadolu Agency.

A report by the National Oceanic and Atmospheric Administration (NOAA) Environmental, Safety, and Sustainability Office said that since January, as many as 18 weather and climate disasters took place in the country, each incurring losses that exceeded $1 billion.

A staggering number of 538 people lost their lives in these disasters, "which is more than twice the number of deaths from all billion-dollar disasters that occurred in 2020."

"Total losses due to property and infrastructure damage is up to $104.8 billion so far — eclipsing $100.2 billion incurred last year (adjusted for 2021 inflation)," the report pointed out.

This is the seventh consecutive year the US experienced 10 or more billion-dollar disasters.

The climate scientists further noted that September 2021 has been recorded as the fifth-warmest September over the last 127 years; with an average of 67.8 F (19.88 C) temperature across the US. It was 3 F above the 20th-century average.

The US has been tormented with numerous diseases since the beginning of 2021, including flooding from Hurricane Ida, landfall of Hurricane Nicholas, and ongoing drought and wildfires tormenting communities in the West.