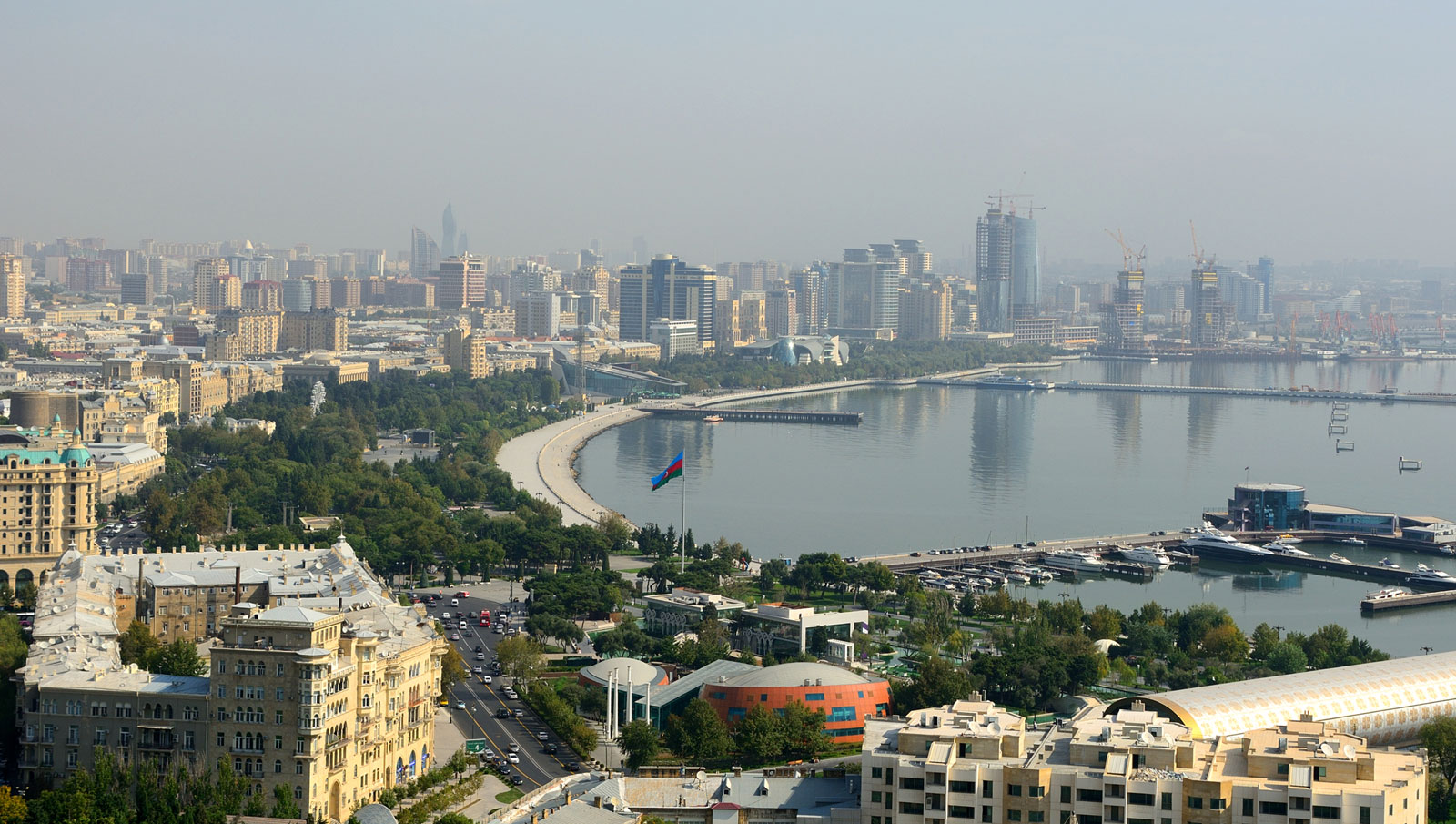 The ambassador provided information about the 44-day Patriotic War, as well as Armenia’s military aggression against Azerbaijan, saying that Azerbaijan liberated its territories from the occupation and the trilateral ceasefire agreement was reached.

Talibov highlighted the wide opportunities in the region, including free economic zone, TAP, TANAP large-scaled projects, as well as prospects for cooperation between Azerbaijan and Colombia in trade, tourism, economic, cultural and educational areas.

Emphasizing the importance of Azerbaijan-Colombia and Azerbaijan-Latin America bilateral relations, the diplomat noted numerous joint projects, including the teaching of Spanish language to Azerbaijani diplomats provided by Colombian specialists. He said that full scholarship programs in almost 20 universities of Azerbaijan are available for Colombian students as part of the Non-Aligned Movement. 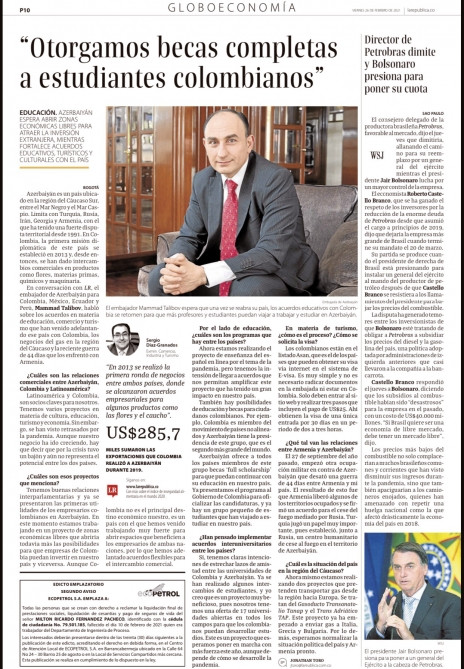