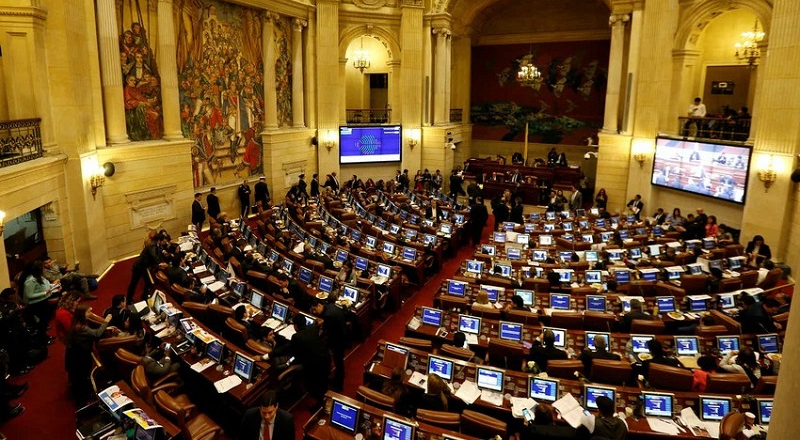 The statement conveys congratulations to the fraternal Azerbaijani people on remarkable days and expresses confidence that both countries will continue to cooperate.

It welcomes the liberation of the Azerbaijani territories from occupation and the restoration of the country’s territorial integrity after last year’s Patriotic War, which resulted in the implementation of the relevant resolutions of the UN Security Council and the establishment of peace in the Caucasus.

The statement also expresses support for Azerbaijan’s efforts to demine and rebuild its liberated territories with the aim of ensuring the safe return of IDPs to their homes and lasting peace in the region. 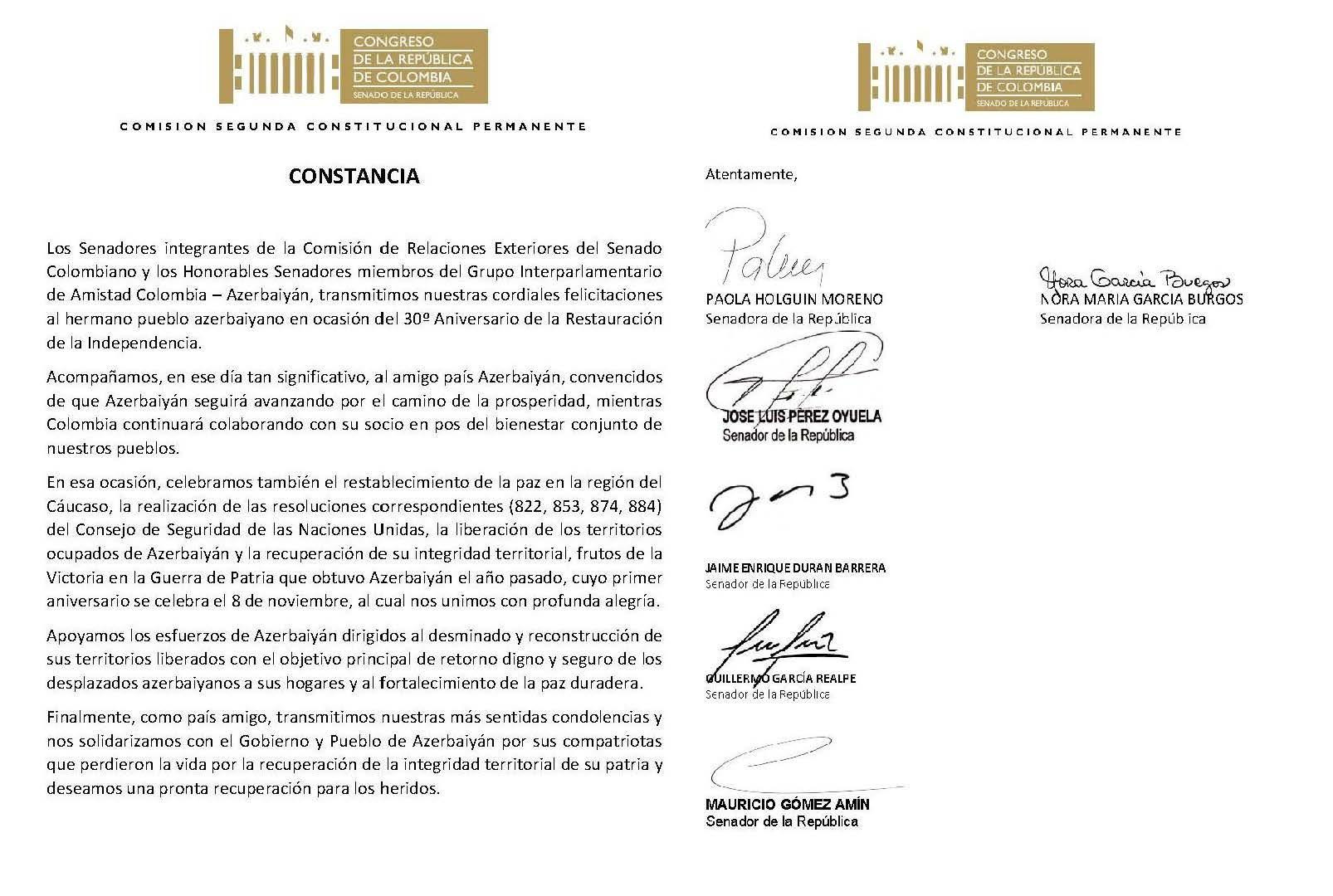