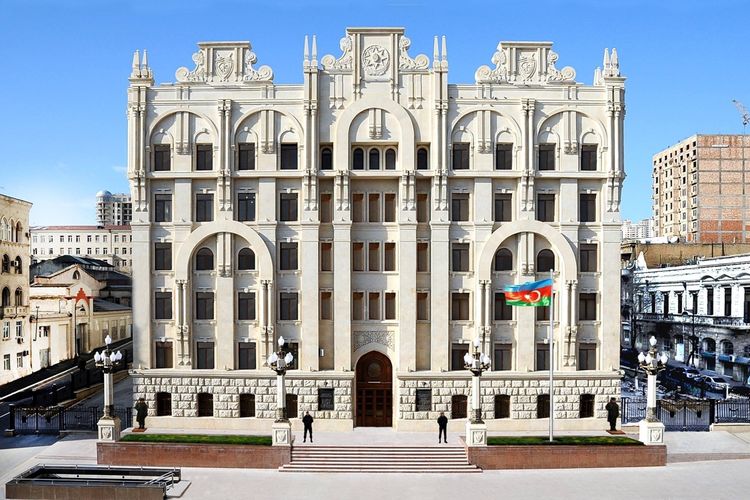 Commandants have been appointed to Azerbaijan’s Lachin and Kalbajar districts liberated from the occupation, the country’s Interior Ministry said on Thursday.

According to the ministry, the head of the Lachin district police department, Police Colonel Adil Aliyev, was appointed commandant of Lachin, and the head of the Kalbajar district police department, Police Colonel Hagverdi Akbarov - commandant of the Kalbajar district.

Kalbajar and Lachin districts were liberated from Armenian occupation on November 25 and December 1, respectively.