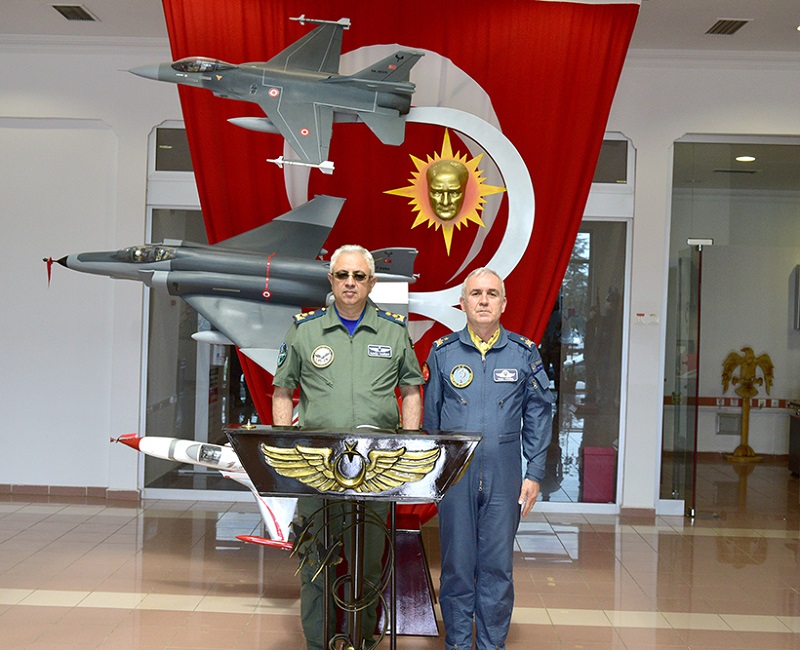 Azerbaijan’s Deputy Minister of Defense– Commander of the Air Force, Lieutenant General Ramiz Tahirov arrived in Konya, Turkey to participate in a Distinguished Visitors Day of the "Anatolian Phoenix-2021" Exercises, the Defense Ministry said on Monday.

Within the scope of the visit, exchange of views was held on the current state and prospects the development of cooperation between the Air Forces of the participating countries, as well as on other issues of mutual interest.

Tahirov got acquainted with the modern unmanned aerial vehicles and the latest technological equipment used in military aviation, which were demonstrated at the Military Aviation Exhibition.

The Air Force Commander met with representatives of the Azerbaijan Army involved in the exercises and wished them success. 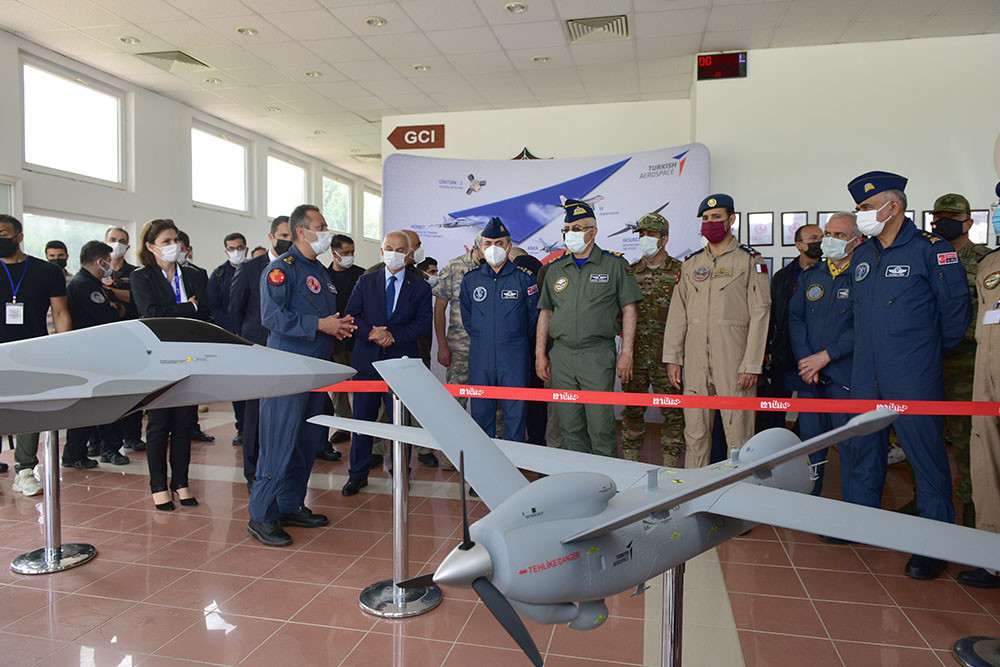