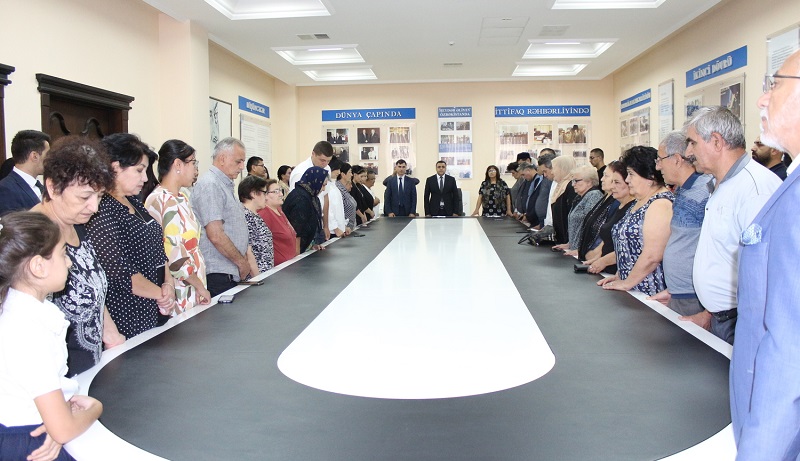 The event was attended by representatives of Azerbaijan’s Embassy in Uzbekistan, Uzbek scientific, cultural and art figures, writers and poets, students, journalists, as well as Azerbaijani diaspora members, the embassy told News.Az.

The participants first held a minute of silence to honor the blessed memory of Azerbaijani martyrs.

A book and photo exhibition, entitled “44 Days: Heroism, Victory and Liberation”, was organized in the center’s lobby.

Speaking at the event, Samir Abbasov, Director of the Azerbaijan Cultural Center and First Secretary of the Azerbaijani Embassy, said that 27 September 2020 marks the beginning of the road to the liberation of Azerbaijani territories from the 30-year-long Armenian occupation.

“As Azerbaijani President Ilham Aliyev repeatedly stated that the Karabakh conflict has already been solved, and Azerbaijan has submitted a proposal containing five basic principles for the normalization of relations with Armenia,” Abbasov said.

Commenting on Armenia’s recent large-scale military provocations against Azerbaijan, Abbasov stressed that such provocations are aimed at hindering the ongoing large-scale restoration and reconstruction work in the liberated Azerbaijani territories, the implementation of large-scale infrastructure projects and delaying the peace process.

Later, a video about Azerbaijan’s 44-day Patriotic Day, which was prepared by the Azerbaijan Cultural Center, was screened at the event. Students of Tashkent State University of Uzbek Language and Literature named after Alisher Navoi recited poems dedicated to Azerbaijani martyrs. 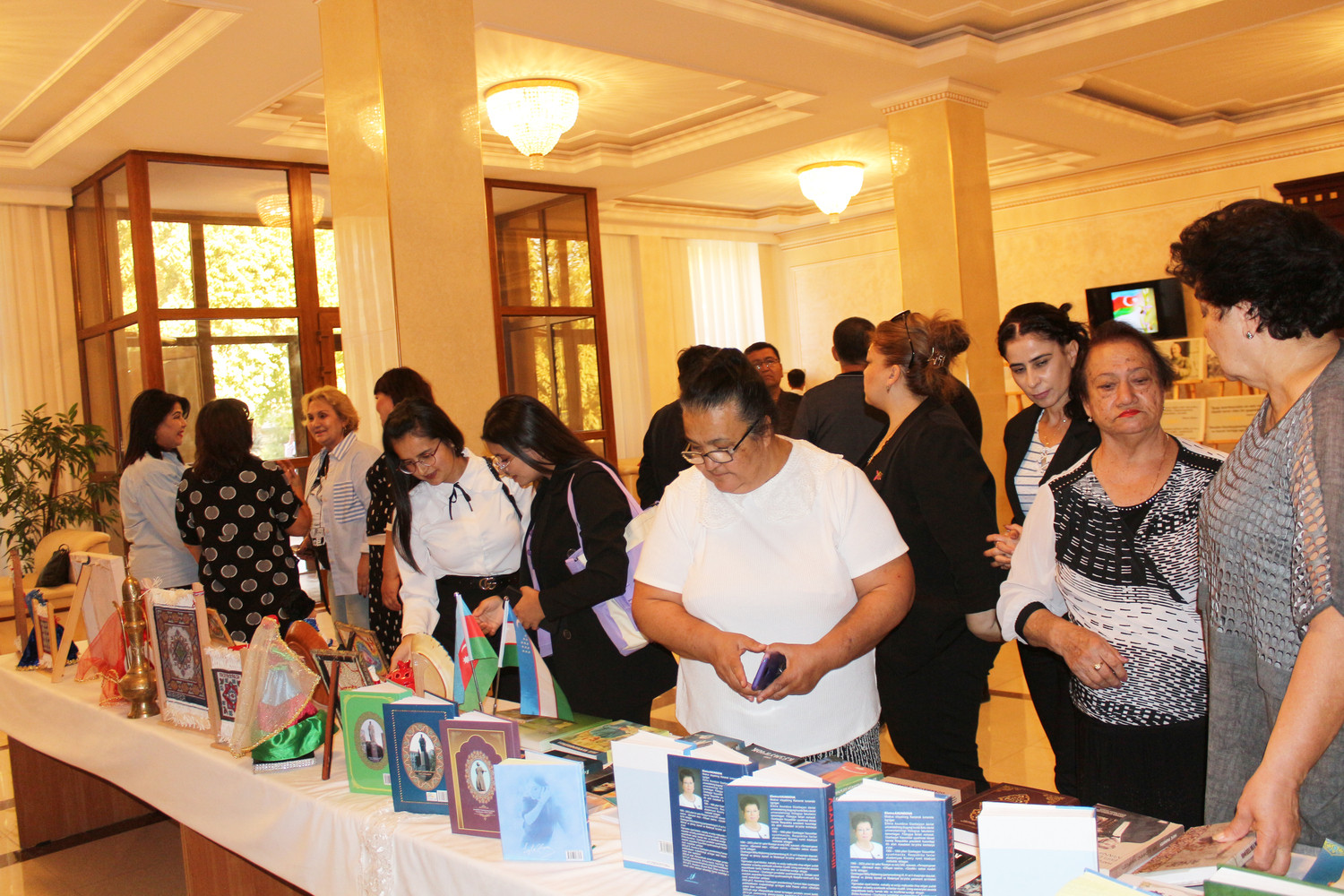 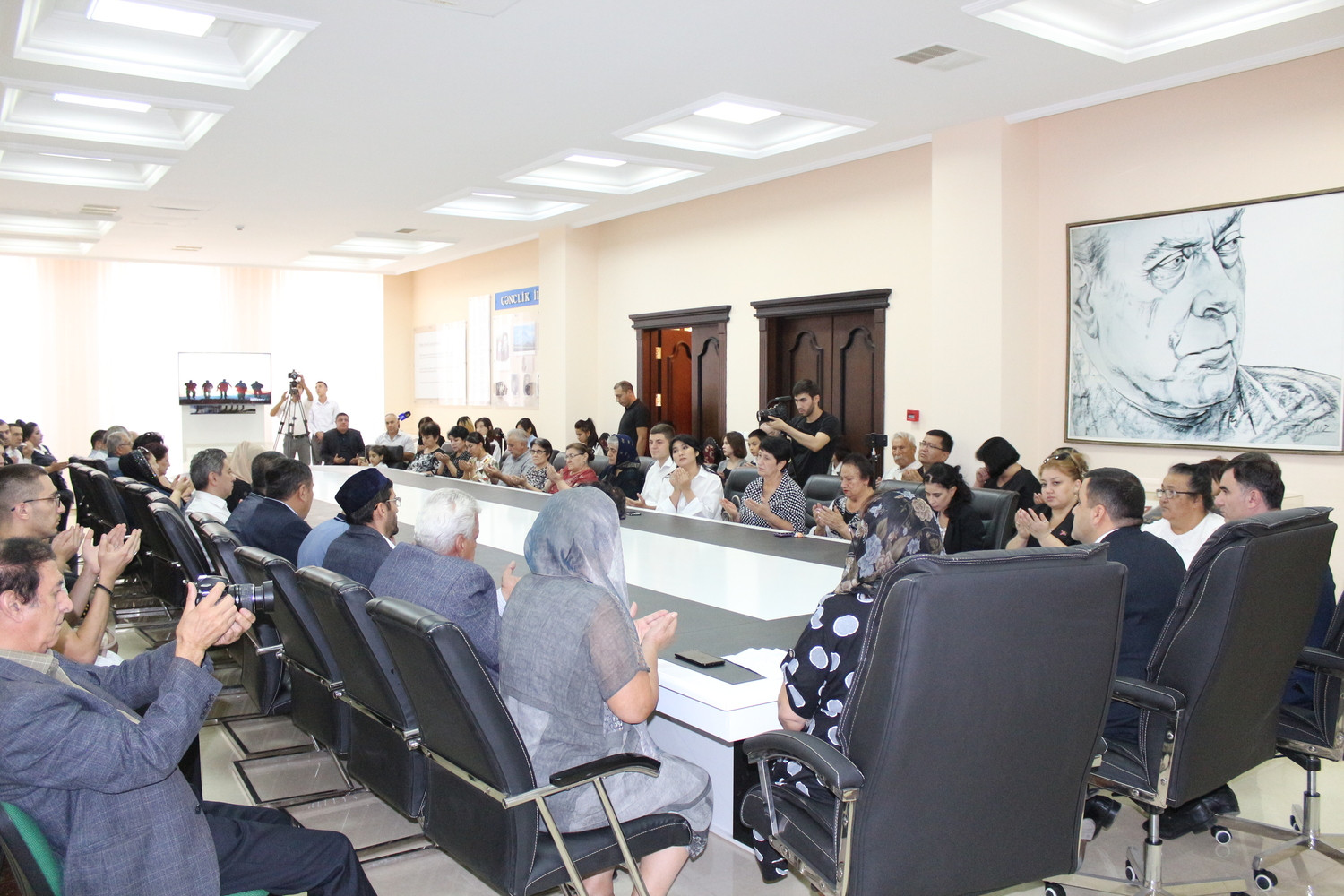 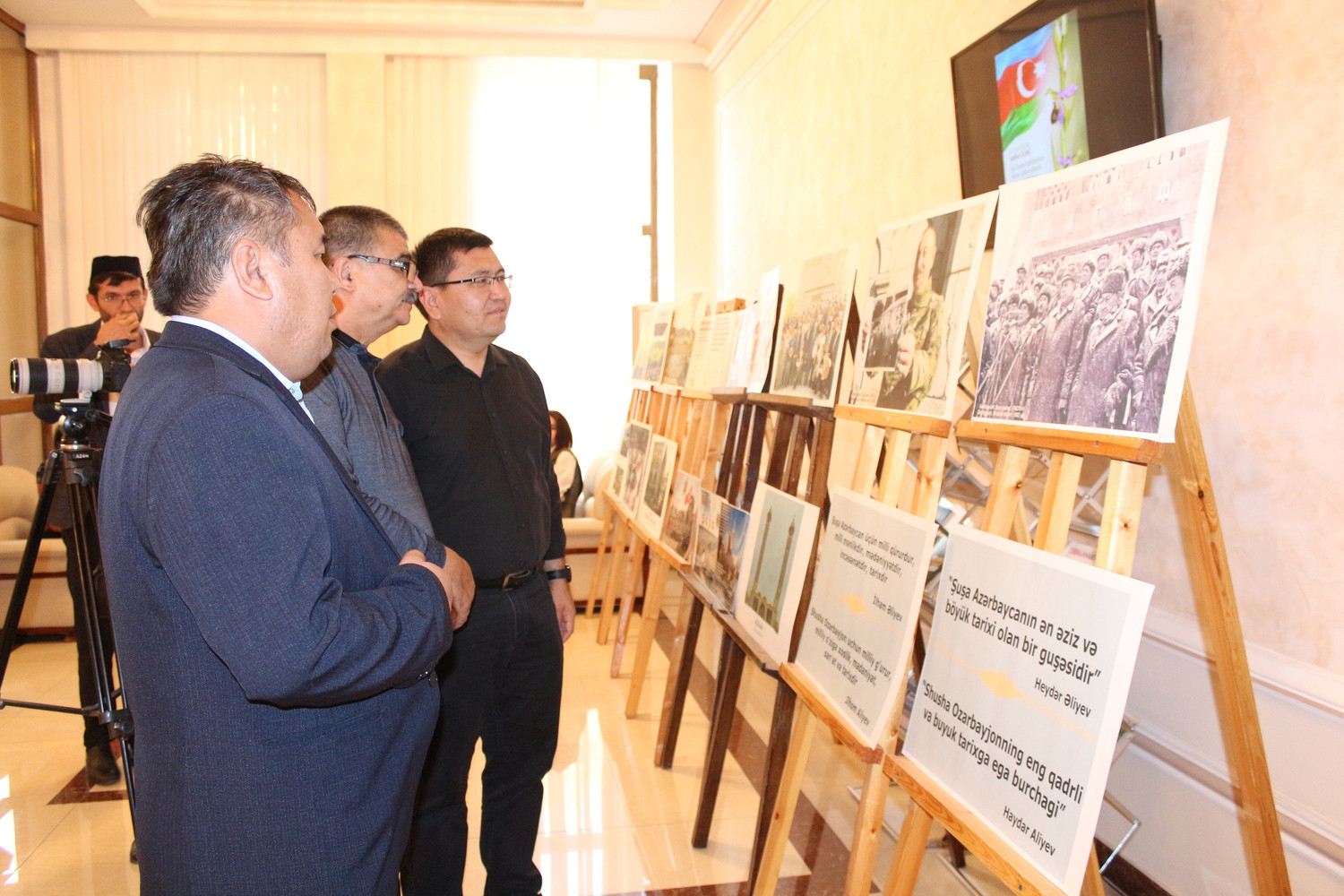