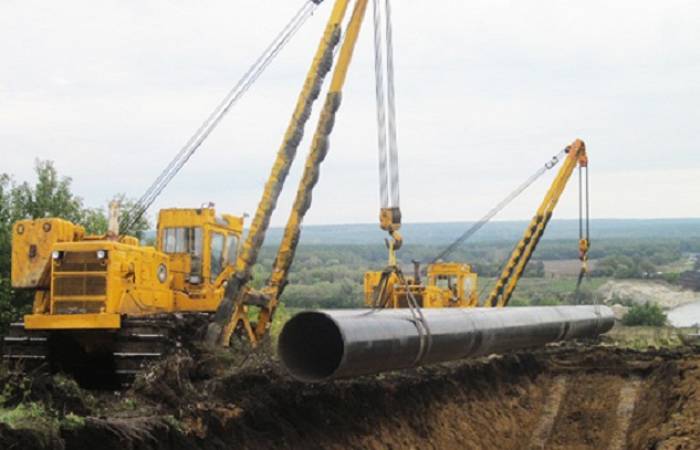 TAP is doing everything in its power to take best care of and protect the olive trees from Xylella, for future replanting.

The construction of the Trans Adriatic Pipeline (TAP) remains on schedule to deliver gas from Azerbaijan’s Shah Deniz field to Europe in 2020, Lisa Givert, head of communications at the TAP AG consortium, told Trend May 1, according to AzVision.

She said TAP has removed all olive trees in the micro-tunnel area in Italy.

"The majority of trees were moved to a nursery where they will be stored and meticulously cared for over the next two years, until they can be replanted at the site – once works have finished," she said.

Givert said TAP is doing everything in its power to take best care of and protect the olive trees from Xylella, for future replanting.

Xylella is a bacterium that can cause olive quick decline syndrome.

On Apr. 20, Italian court revoked the order that earlier stopped the work to remove olive trees from the pipeline’s route.

TAP is a part of the Southern Gas Corridor, which is one of the priority energy projects for the European Union. The project envisages transportation of gas from Azerbaijan's Shah Deniz Stage 2 to the EU countries.

The pipeline will connect to the Trans Anatolian Natural Gas Pipeline (TANAP) on the Turkish-Greek border, run through Greece, Albania and the Adriatic Sea, before coming ashore in Italy’s south.