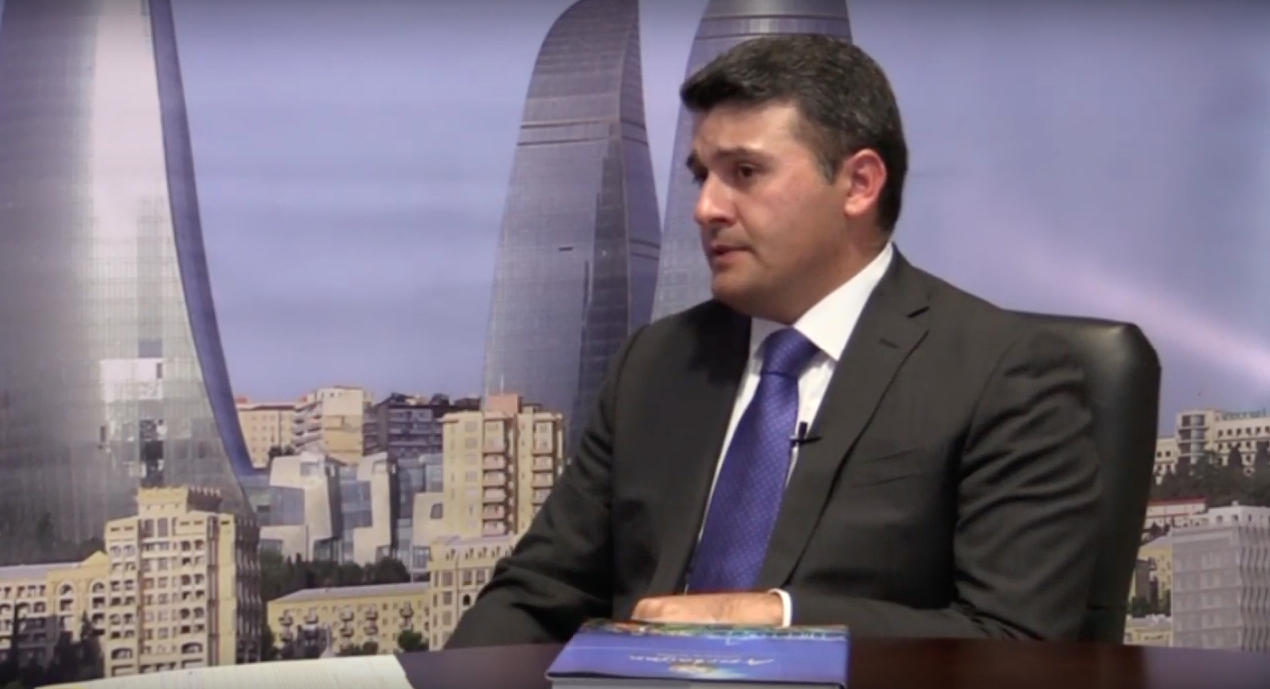 The three-time EMMY-nominated ECONEWS television series has aired nationwide on cable channels throughout the U.S. since 1984. Specials have aired on the PBS (Public Broadcasting System’s stations) and Discovery Channel. Currently, stations airing shows regularly reach about 18 million homes in 21 U.S. states, and selected shows air internationally. Each show receives multiple plays and may rerun for up to four years.

Its radio show (Environmental Directions) is the longest-running environmental program in the United States.

In the interview, Consul General Nasimi Aghayev gave detailed information about Azerbaijan's geographical location, its history of independence, rich culture, cuisine, beautiful nature, tourism potential and rapid economic development and modernization. Speaking about Azerbaijan's traditions of tolerance and multiculturalism, Nasimi Aghayev noted that today, people of different ethnic and religious backgrounds live together in mutual understanding, respect and peace in Azerbaijan. Consul General emphasized that under the visionary leadership of President Ilham Aliyev Azerbaijan has built a free, independent and strong nation that is proud of its heritage and that is embracing modernity and progress.

The Consul General also spoke about the illegal military occupation and ethnic cleansing of Azerbaijan’s Karabakh region by Armenia. In this regard, Aghayev stated that Armenia continues to commit ecological terror in the occupied territories of Azerbaijan. He further mentioned that Armenia is carrying out an environmental genocide against Azerbaijan and its people by polluting and contaminating the Araz River, which is passing through both countries, with untreated domestic waste, industrial sewage as well as radioactive and chemical substances, and by continuing to exploit the outdated Metsamor nuclear power plant, which does not meet any international security requirements. The Consul General stressed the importance for the international community to put pressure on Armenia to stop this environmental genocide.

The interview is being aired by over 35 television stations located in 21 U.S. states, including California, as well as radio stations, reaching 18 million homes.