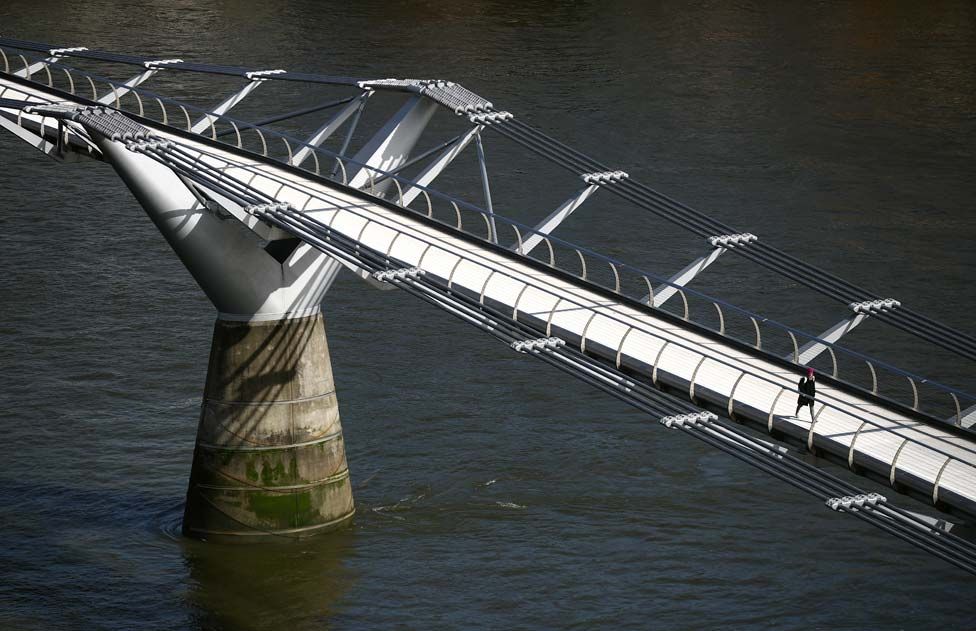 The coronavirus outbreak has led to the emptying of streets all over the world, whether by government decree or by more personal responses. 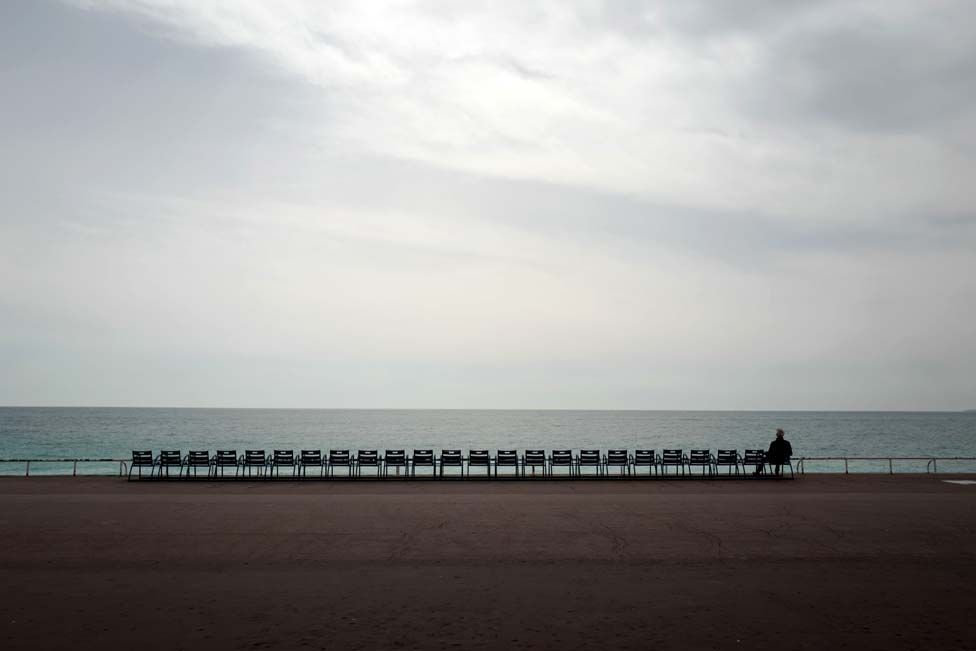 A man looks at the Mediterranean on the Promenade des Anglais in the French Riviera city of Nice. A strict lockdown requiring most people in France to remain at home came into effect on March 24. (Photo by VALERY HACHE / GETTY) 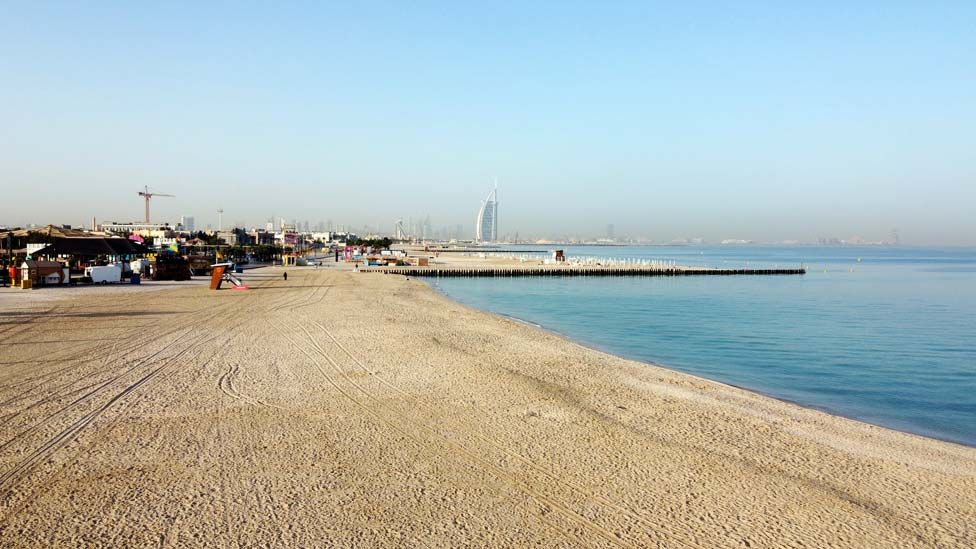 A picture taken with a drone shows an empty beach closed to visitors, in Dubai. The United Arab Emirates has shut major tourism and cultural venues, including parks and beaches, until 30 March, in addition to suspending issuing all visas to foreigners. (Photo by MAHMOUD KHALED / EPA) 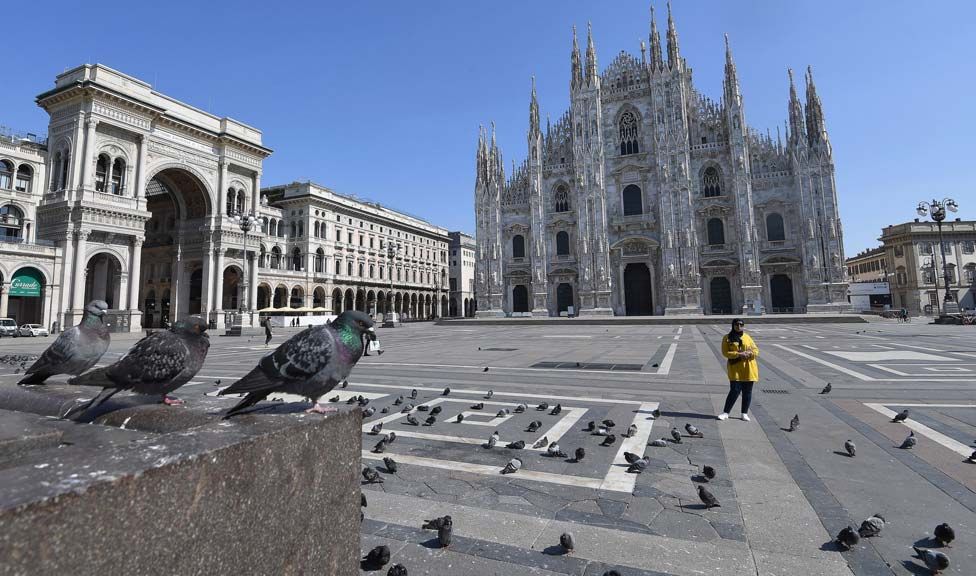 The deserted Piazza Duomo in Milan. Across Italy the government has put measures in place restricting people's movements and ordering the closure of shops except food stores and pharmacies. (PHOTO by DANIEL DAL ZENNARO / EPA) 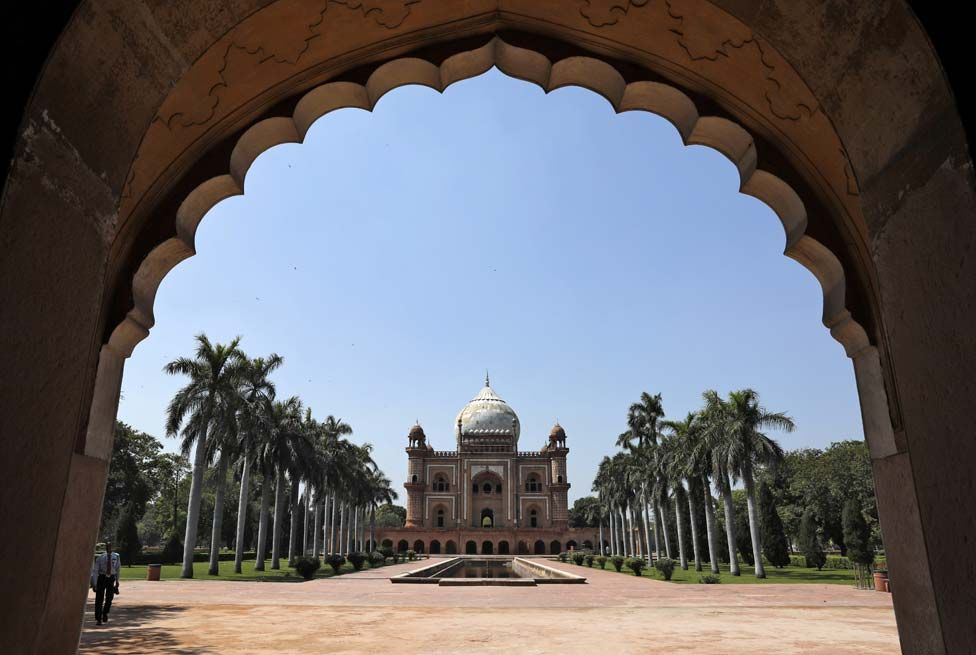 The empty Safdarjung Tomb in Delhi, where the government has halted large gatherings. (PHOTO by ADNAN ABIDI / REUTERS) 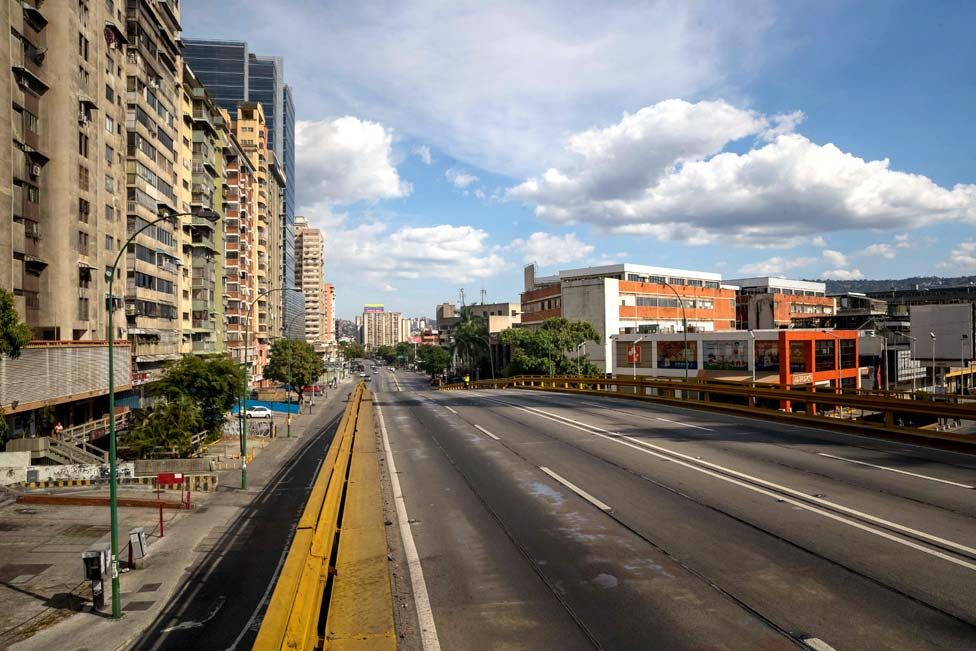 A practically empty Francisco de Miranda Avenue in Caracas, Venezuela. Venezuelan security forces are visiting the main neighbourhoods of Caracas to encourage citizens to confine themselves to their homes, close businesses and maintain preventive measures. (Photo by MIGUEL GUTIERREZ / EPA) 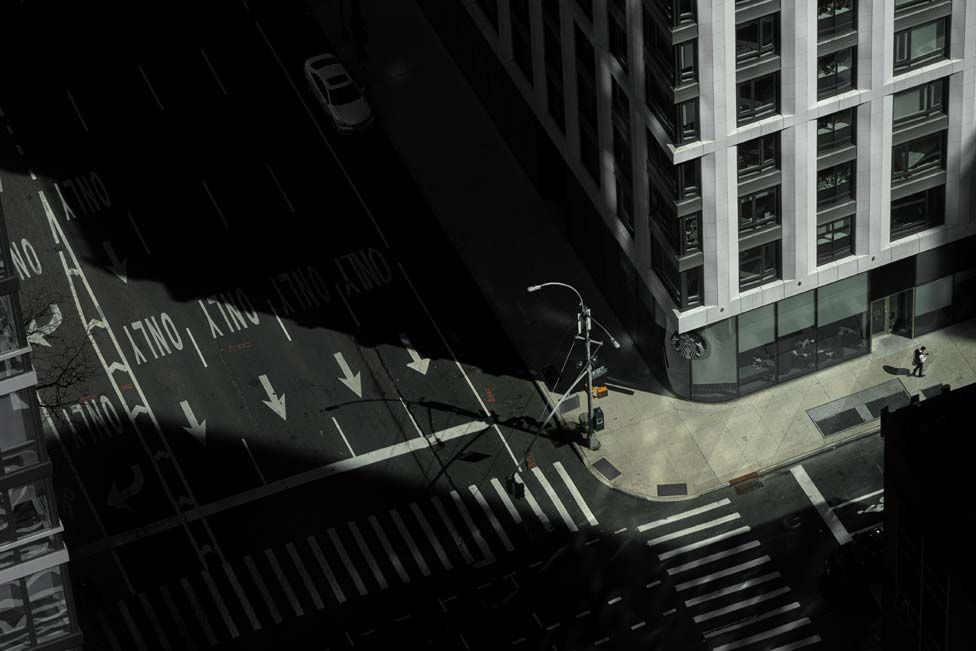 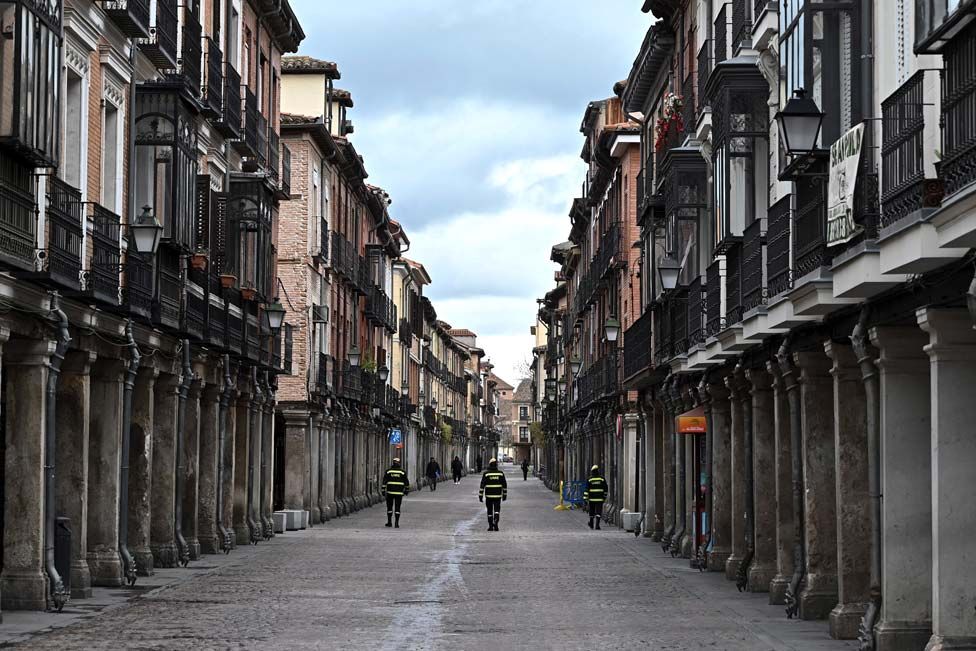 In the town of Alcala de Henares, near Madrid, soldiers patrol an empty street. Across Spain, people are banned from leaving home except for buying essential supplies and medicines, or to go to work. (FERNANDO VILLAR / EPA) 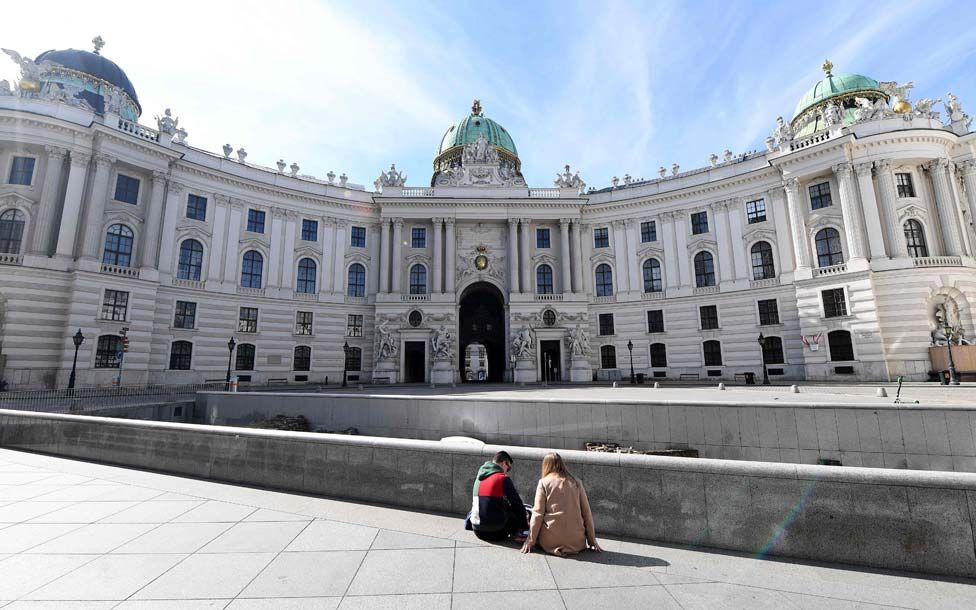 In Vienna, two people sit in an empty square. The Austrian government is banning gatherings of more than five people (PHOTO by HELMUT FOHRINGER / AFP) 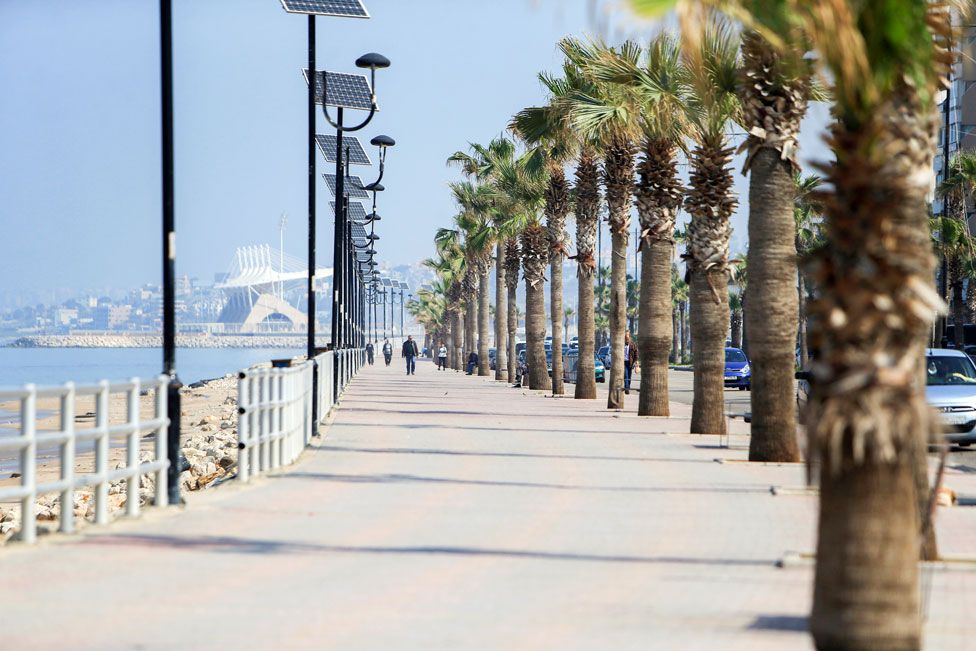 A few people walk along the Corniche in Sidon, after Lebanon declared a medical state of emergency. (PHOTO by ALI HASHISHO / REUTERS)