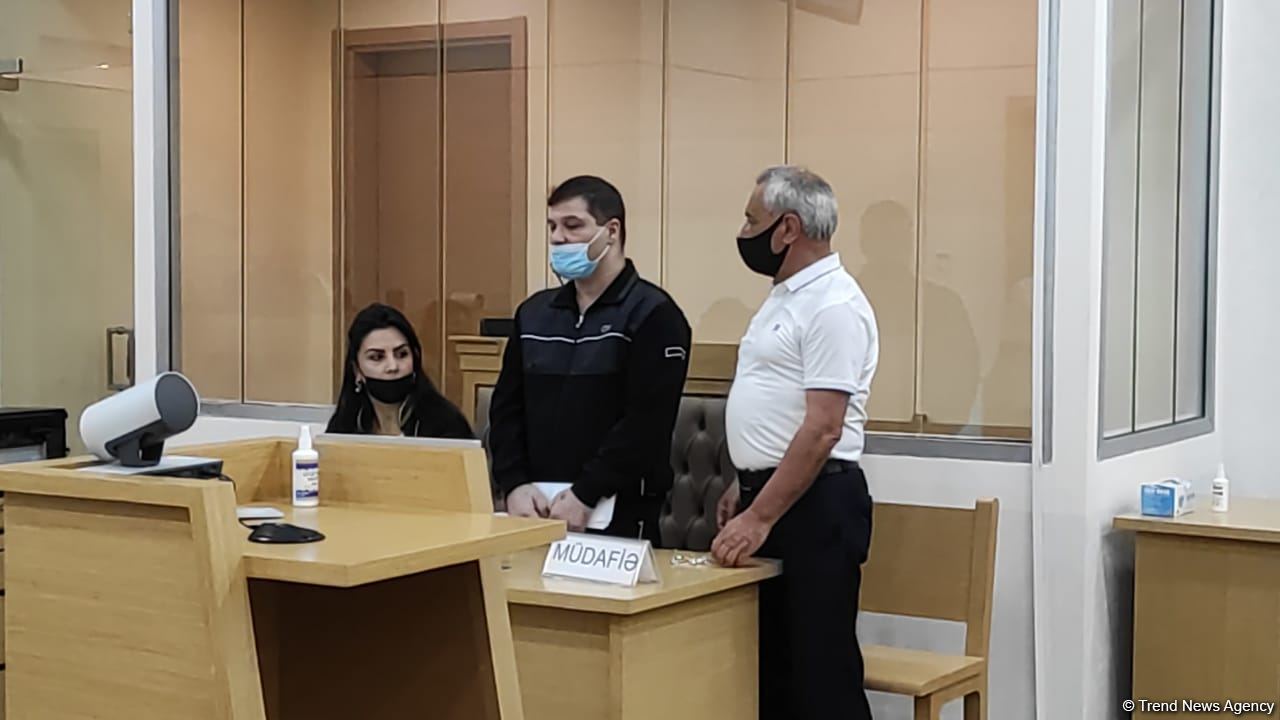 A Baku court has rejected the petition of a Lebanese citizen accused of terrorist activity against Azerbaijan.

In the Yasamal District Court in Baku, a preparatory hearing is being held on the case of Lebanese citizen Euljekjian Vicken Abraham, accused of terrorist activities against Azerbaijan.

The lawyer who spoke at the meeting petitioned for the return of the case for preliminary investigation. In turn, the state prosecutor said that the petition was unfounded.

After that, the court retired for deliberation. Following the meeting, the court rejected the petition of the accused.

The investigation established that on September 29, 2020, Euljekjian Vicken Abraham, born in 1979, a citizen of the Lebanese Republic, a resident of Beirut, initially accepted Hovak Kikia’s offer, a citizen of the Republic of Lebanon, to participate in military operations in the occupied territories of the Republic of Azerbaijan as a mercenary in exchange for a material reward of $ 2,500. For this purpose, on the same day, with other persons as a member of an organized group, he deliberately crossed the protected state border of the Republic of Azerbaijan from the territory of Armenia outside the checkpoints and arrived in the territories where other mercenaries were also present.