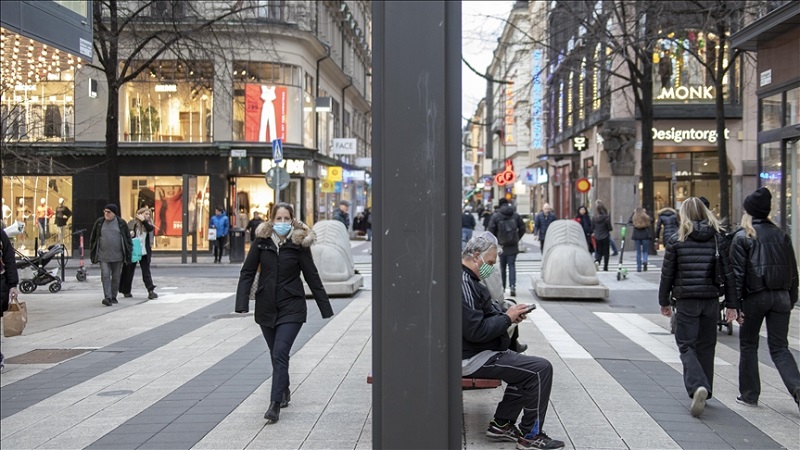 The death toll in Sweden from the novel coronavirus reached 8,985, local media reported on Tuesday.

Some 32,369 new COVID-19 cases were detected over the past five days, bringing the total number of infections in the country to 469,748.

Sweden was one of the few countries that did not introduce strict lockdown measures and instead relied on public recommendations to stem the spread of the virus.

The Nordic country’s death rate per capita is higher than its neighbors but still lower than other European countries worst hit by the pandemic that opted for lockdowns.