Creation of European army will not promote security on the continent, Kremlin says 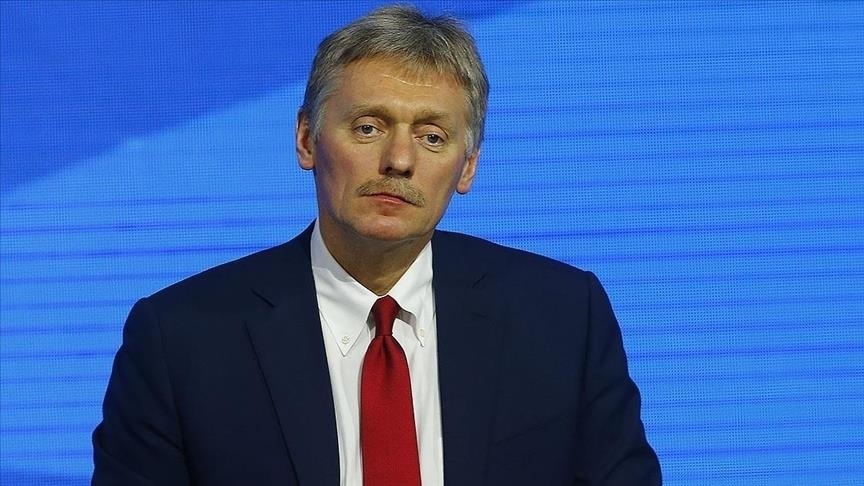 In his Sunday blog, EU’s foreign policy chief Josep Borrell said that the European Union needed an army of its own to take care of its security. In his opinion the current security environment was clear evidence the EU must assume greater responsibility for its security.

Peskov noted that Borrell’s idea implies the militarization of the EU and of beefing up Ukraine’s military potential.

“This is precisely what will not promote security and stability on the European continent,” the Kremlin spokesman added.