Croatia held to goalless draw by Morocco in World Cup 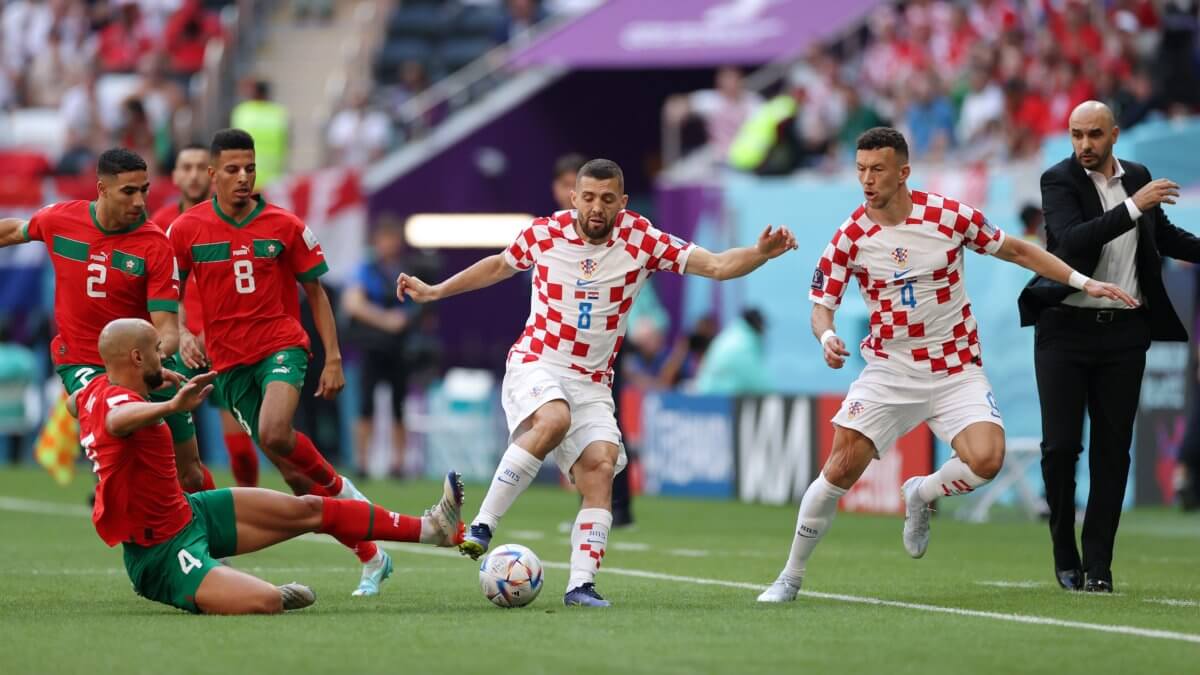 Croatia, runners-up at the last World Cup, were held to a 0-0 draw by Morocco at the Al Bayt Stadium on Wednesday in their opening Group F match at the tournament in Qatar.

The Croats, beaten by France in the 2018 final in Moscow, had the better of the chances, with Dejan Lovren having an effort cleared off the line and Nikola Vlasic's close shot saved by the legs of Morocco goalkeeper Yassine Bounou.

Morocco striker Youssef En-Nesryi might have given the north Africans an early lead but was unable to get a decent touch onto Hakim Ziyech's dangerous cross. In the second half Achraf Hakimi's powerful free kick was parried by Croatia goalkeeper Dominik Livakovic.

Belgium and Canada play at 1900GMT in Wednesday's other Group F match at Al Rayyan.