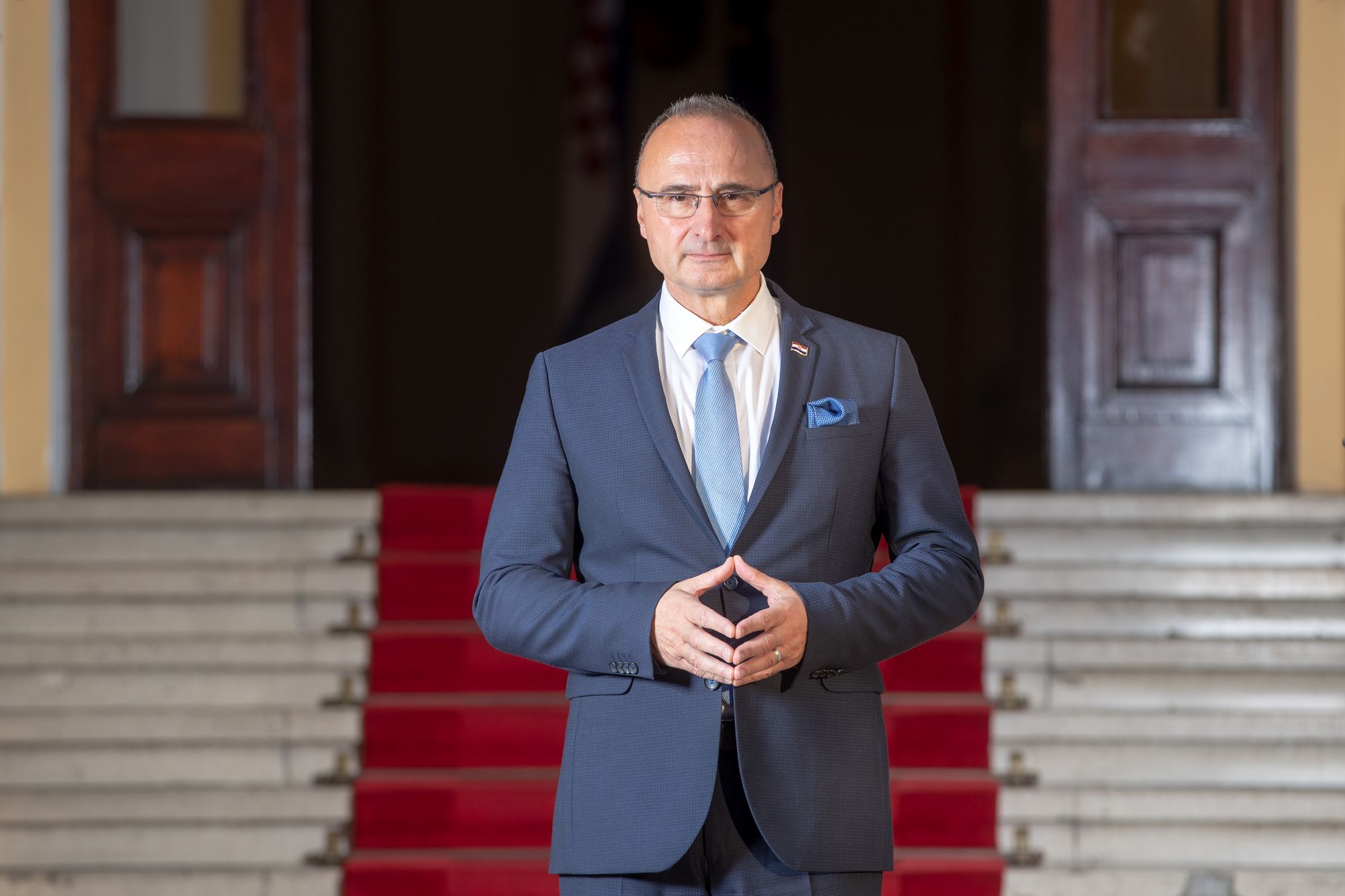 Croatia, which lies on the shores of the Adriatic Sea, enjoys friendly and allied relations with Azerbaijan and is one of the seven countries having a strategic partnership with Azerbaijan among the 27 EU member states.

In June 25, 1991, the Croats proclaimed independence from the Socialist Federal Republic of Yugoslavia. Sharing a similar historical destiny with Azerbaijan, Croatia managed to restore its territorial integrity after the war for independence.

Having experienced difficult times throughout its history, Croatia has made great strides. The country, which became an EU member in 2013, is known as one of Europe’s main tourist destinations. Croatia, recognized as the land of legends by movie lovers after the epic fantasy series Games of Thrones, is known among the Balkans for its ancient history and hospitality. Dubrovnik, a southern Croatian city, is one of the favorite vacation spots.

Cooperation between Azerbaijan and Croatia has recently intensified. Croatia, which is the second-largest trade partner of Azerbaijan among the EU member states, opened its embassy in Baku in 2019. In September 2019, members of the Croatian-Azerbaijani inter-parliamentary friendship group at the Croatian Parliament made a visit to Baku.

Azerbaijan-Croatia relations are not limited to the economic sphere. Both countries keep carrying out numerous activities to expand cultural ties. In 2018, Azerbaijan’s Shaki and Croatia’s Varaždin cities signed a charter of friendship and cooperation. The fact that the historical sites of both Shaki and Varaždin are inscribed on the UNESCO World Heritage List, as well as the ancient silk-making traditions that exist in both countries, opens up vast opportunities for cooperation.