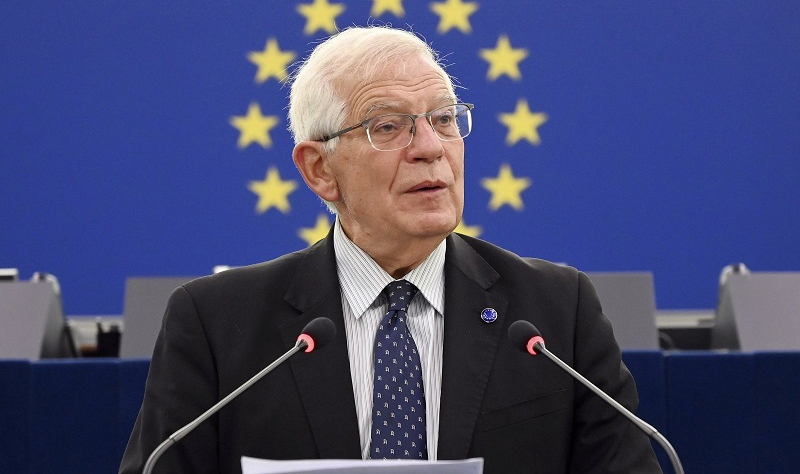 Crucial efforts and progress were made between Armenia and Azerbaijan to work towards lasting peace and a stable and secure South Caucasus, High Representative of the Union for Foreign Affairs and Security Policy Josep Borrell wrote on Twitter, News.Az reports.

“In the current geopolitical context it is more important than ever to find ways to engage and to diplomatically solve conflicts,” Borrell noted.

On Thursday in Brussels, Azerbaijan’s President Ilham Aliyev held a meeting with Armenian PM Nikol Pashinyan with the participation of European Council President Charles Michel. During the meeting which lasted over four hours, the Azerbaijani and Armenian leaders agreed to convene a Joint Border Commission by the end of April.