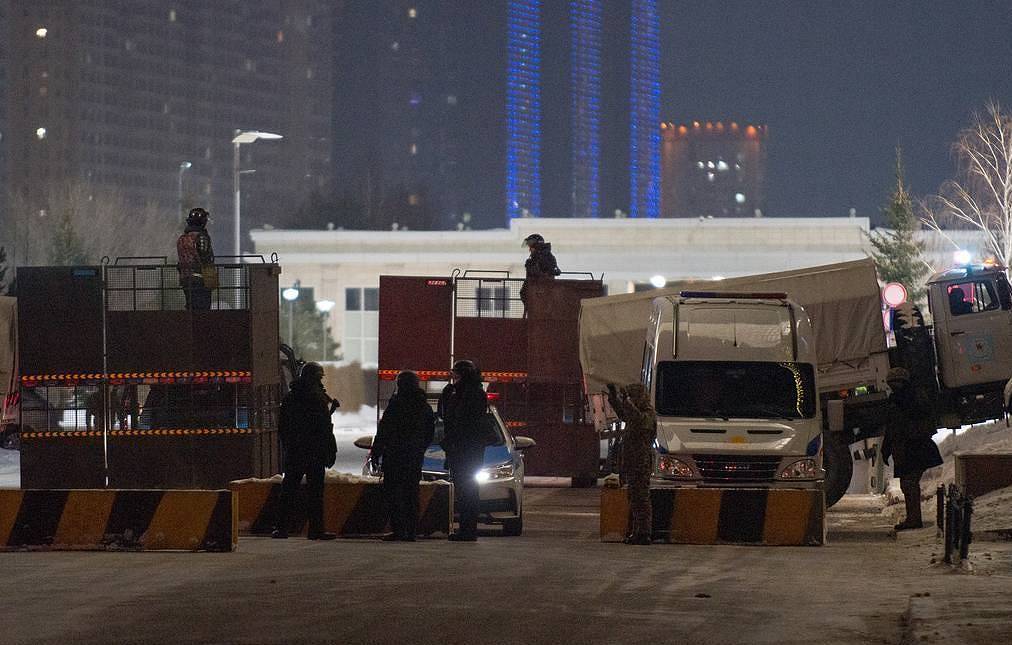 "In view of the address of President of Kazakhstan Kassym-Jomart Tokayev and considering the threat to national security and sovereignty of the Republic of Kazakhstan, caused in particular by interference from the outside, the CSTO Collective Security Council in accordance with Article 4 of the Collective Security Treaty made the decision to send CSTO Collective Peacekeeping Forces to the Republic of Kazakhstan for a limited period with the aim of stabilization and normalization of the situation in this country," Pashinyan wrote in Facebook.

On January 2, crowds took to the streets in the cities of Zhanaozen and Aktau in the Mangystau Region, in southwestern Kazakhstan, protesting against high fuel prices. Two days later, the protests engulfed Almaty, in the country’s southeast, where the police used flashbangs to disperse the crowd, as well as other cities, including Atyrau, Aktobe (in the west), Uralsk (in the northwest), Taraz, Shymkent, Kyzylorda (in the south), Karaganda (in the northeast) and even Kazakhstan’s capital Nur-Sultan. The president imposed a two-week state of emergency in the Mangystau Region and in the Almaty Region, as well as the republic’s largest city of Almaty and the capital Nur-Sultan. On January 5, the head of the state also accepted the government’s resignation.