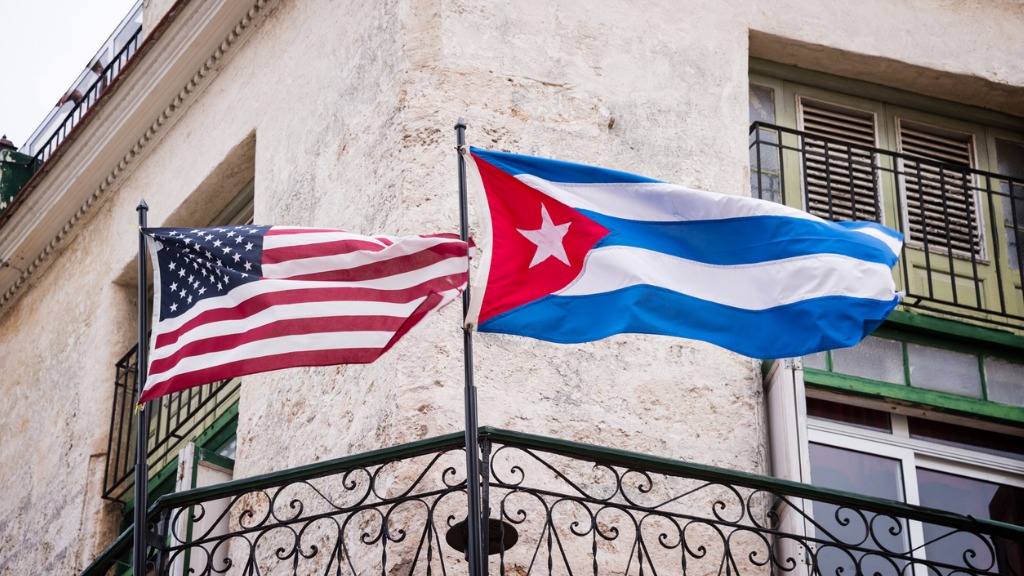 "The U.S. blockade has caused Cuba losses valued at 3.806 billion U.S. dollars between August 2021 and February 2022," Rodriguez told a press conference in the country's capital Havana.

"The world would be a better place without the U.S. blockade against Cuba," he added.

First imposed in 1962, the embargo was broadened by former U.S. President Donald Trump, who put in place 243 more sanctions, including banning all flights from the United States to Cuban destinations except for Havana, and capping remittances Cuban Americans can send to their families back home.

The current U.S. administration allowed airlines to resume flights to other Cuban cities and lifted the cap on remittances, but the web of sanctions against Cuba remains largely in place.

For 29 times in a row, the UN General Assembly has voted in favor of the resolution urging the United States to end its embargo against Cuba.