Customs clearance fee hikes in Armenia cause protest of discontent 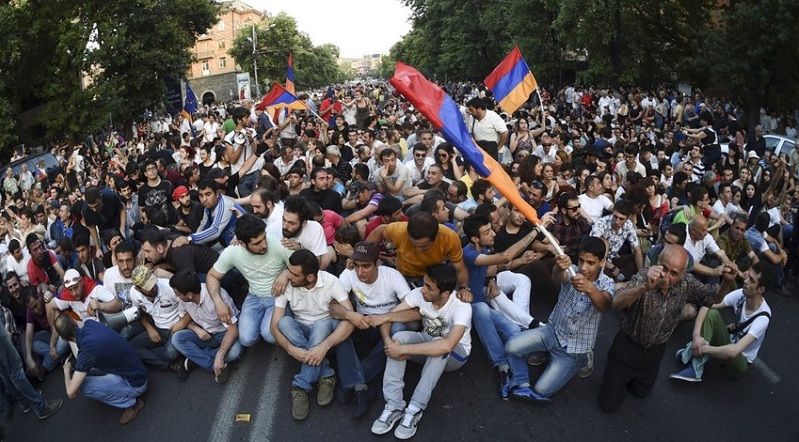 New customs rules which came into force in Armenia on September 1 have given rise to discontent: on September 9, business owners in Yerevan held a protest against new regulations which will oblige them to go through more intensive customs clearance standards, according to Armenian media.