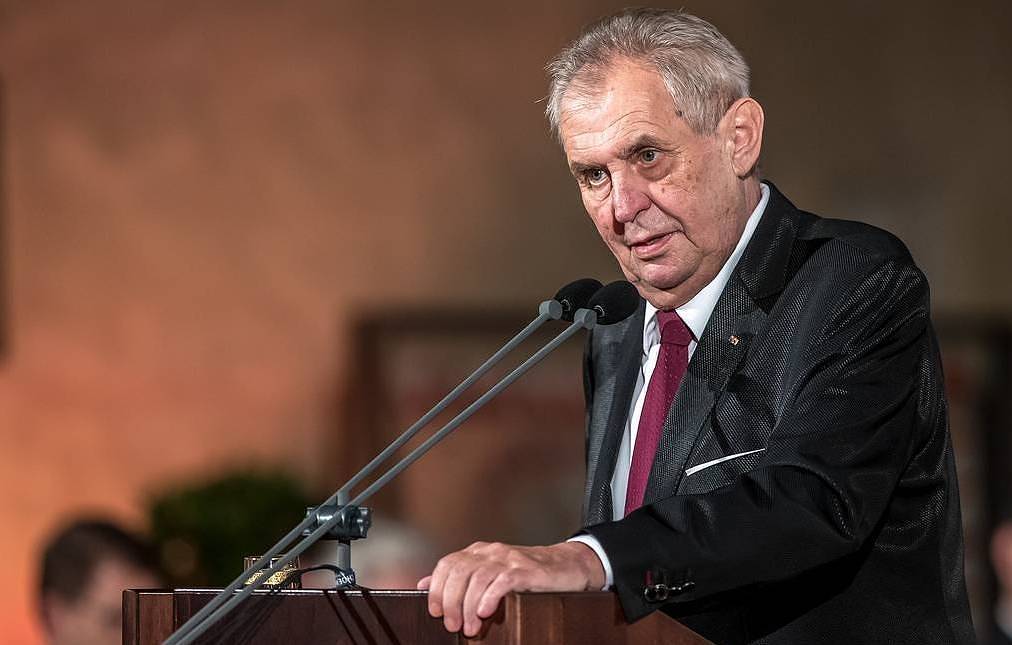 Zeman appointed the cabinet during a ceremony at the presidential manor in Lany, west of capital Prague, according to the president's office.

The coalition later agreed to form a majority government with the alliance of Pirates party and Mayors and Independents (STAN), securing 108 seats in the 200-member lower house of the Czech parliament.

The new cabinet has 18 members. The ODS has six ministers, the KDU-CSL three, TOP 09 two, the Pirates three and the STAN four.

Zdenek Nekula, who will be agriculture minister, has not been appointed as he is in isolation with the novel coronavirus. Marian Jurecka, who is the new labor and social affairs minister, will also be temporarily in charge of the agriculture ministry, according to the Czech News Agency (CTK).

Fiala said the government must start working immediately. "We face huge problems, be it COVID, energy prices, price increases, inflation and all that accompanies it," he was quoted by CTK as saying.