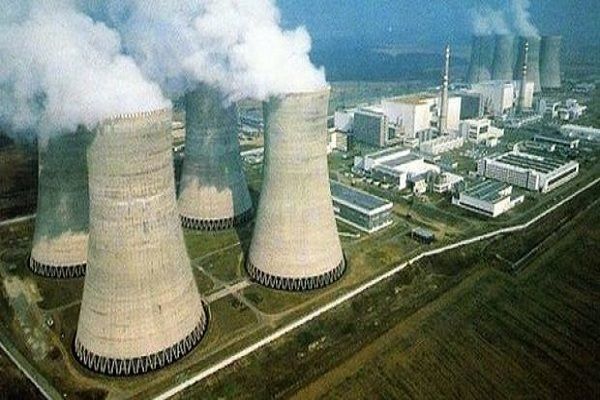 The delegation of Milli Majlis of Azerbaijan participated in the plenary session of the Parliamentary Assembly of Euronest in the Moldovan parliament.

According to APA, at the meeting on May 23, Milli Majlis deputy Faraj Guliyev raised the issue of the threat posed to the whole region by the Metsamor nuclear power station operating in Armenia.

He noted that back in 2004 the European Commission called on Armenia to close the nuclear power plant, but Yerevan ignored this call. Noting the active campaign around the world to ban the operation of nuclear power plant, the MP urged the participants of the meeting to perceive the Metsamor station as a source of a global threat for the entire region. The parliamentarian also brought to the attention of the participants of the meeting Azerbaijan's concern citing the facts of burial of Metsamor NPP radioactive waste in the occupied territories of the country.

A representative of Armenia, taking the floor, began to assert that the issue was raised by Azerbaijan with the aim of exerting pressure on Armenia. However, the co-chairman of the Euronest PA, European Parliament deputy Rebekka Harms supported the representative of Azerbaijan and stressed the importance and urgency of the issue.