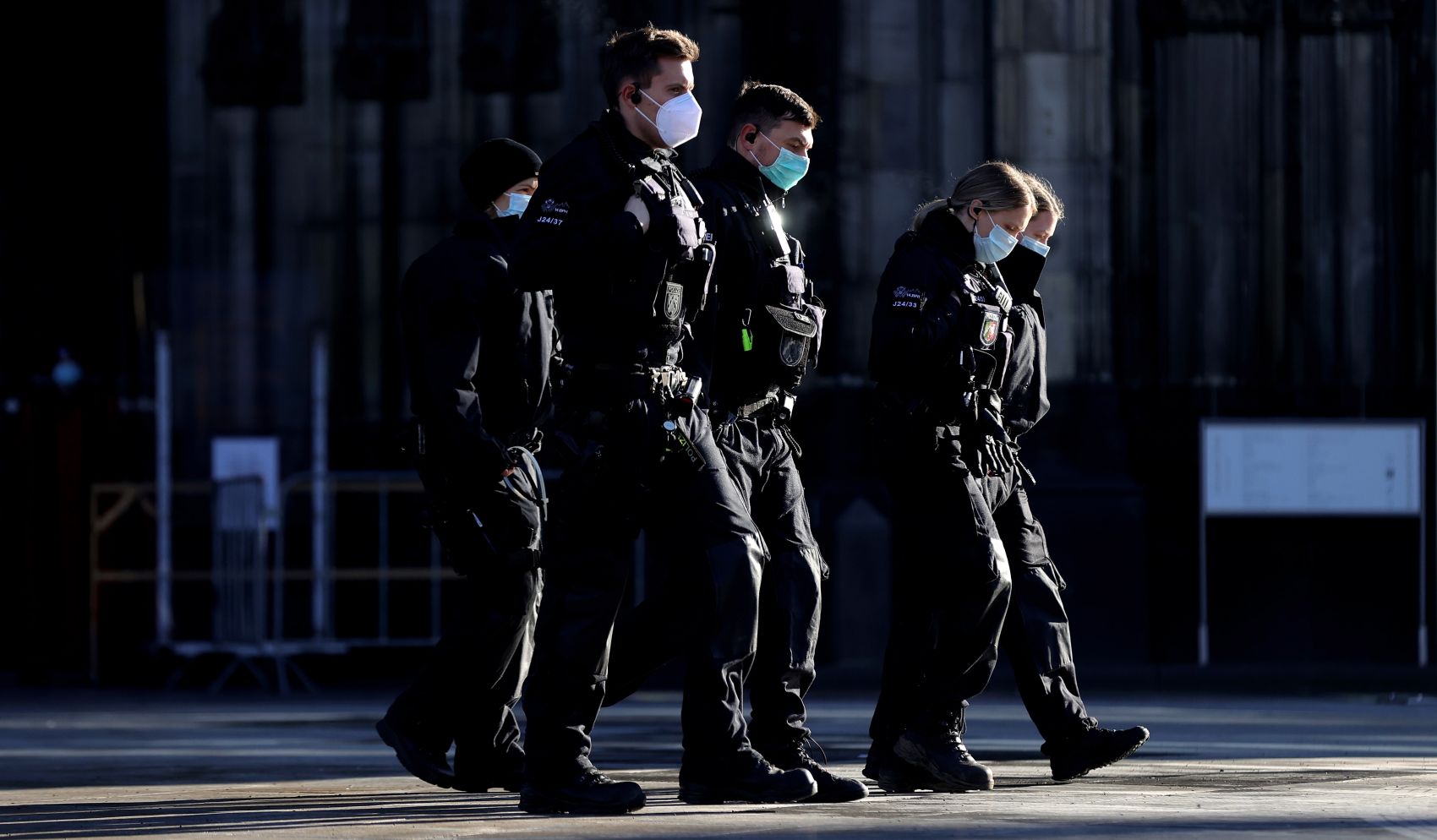 Danish police said they have arrested 13 people in the last week, while German police have arrested one more, on suspicion of attempting to make explosives and planning a terrorist attack in either Denmark or Germany, Reuters reports.

“These people could be inspired by militant Islamism,” the chief of operations in the Danish intelligence service, Flemming Dreyer, told a press briefing on Friday.

“We have found the ingredients and parts needed to make a bomb,” Dreyer added.

The arrests followed a joint Danish-German law enforcement operation. Danish police said a statement late on Thursday they believed “there are individuals with the intent and capacity to commit terrorist attacks in Denmark”.

An Islamic State flag, a pump gun, a hunting rifle and ignition devices for explosives were among the items found in searches.

Seven of those arrested in Denmark have been charged with committing or aiding in attacks after allegedly acquiring materials and components for manufacturing explosives and firearms. Police did not say what the charges were for the other six people arrested nor for the person arrested in Germany.

German magazine Der Spiegel reported on Thursday that three Syrian brothers were among those arrested, after German authorities had been alerted to an internet purchase of five kilos of sulphur and five kilos of aluminium powder.