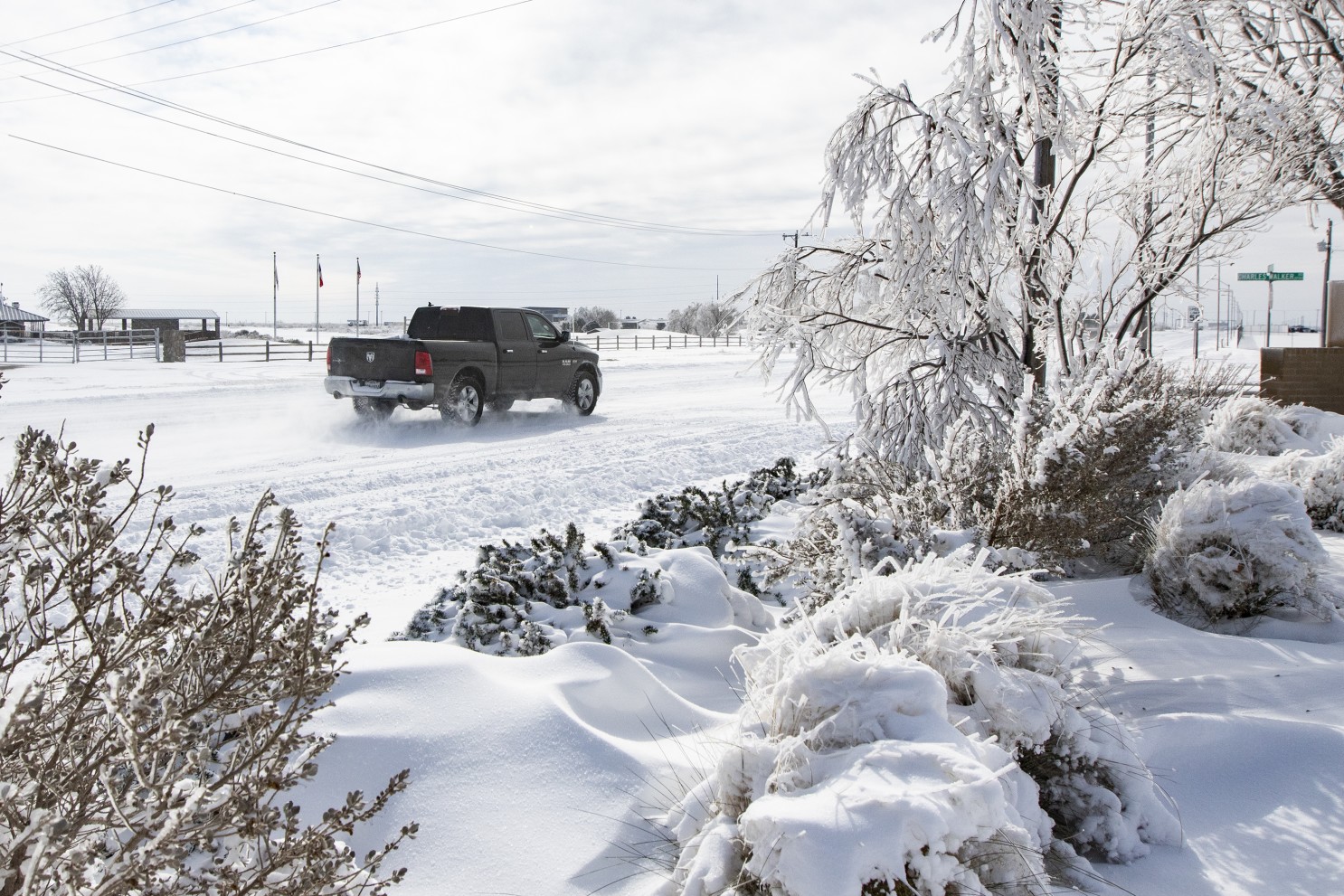 A winter storm in the US has brought deadly freezing winds, ice and snow to many regions that rarely see such frigid conditions, BBC reports.

In Texas, a surge in demand for electricity has led to widespread power cuts. The state is bracing for another icy storm later on Tuesday.

At least 11 deaths have been blamed on the widespread storm.

Deaths have been reported in Tennessee, Texas, Kentucky and Louisiana.

In North Carolina, a tornado spawned by the same storm left three dead and 10 injured early on Tuesday morning. Officials there say rescues are ongoing.

On Tuesday, the National Weather Service reported that over 73% of the US is currently covered by snow.

The freezing storm has even reached northern and central parts of Mexico where millions of people have experienced a second day of intermittent power cuts.

Mexico's electricity operator has introduced rotating blackouts in at least 12 states, including around the capital, Mexico City. Frozen pipelines have also disrupted the supply of natural gas from the US.