Death toll from flooding in Brazil rises to 26 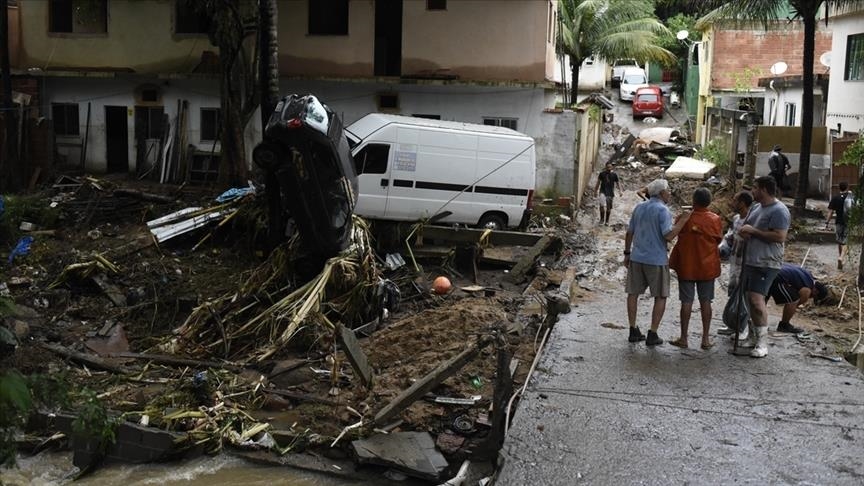 The death toll from heavy rains and flooding in Brazil’s northeastern state of Bahia rose to 26 late Monday, with 715,634 people affected by the natural disaster, News.Az reports citing Anadolu Agency.

The local Civil Defense and Protection Observatory said in a statement that 26 people have lost their lives due to the continuous rains since November while the number of injured has reached 518.

In addition, 166 cities have been affected in the state, which is home to over 15 million people, the statement said, adding that a state of emergency was declared in 154 cities.

At least 37 cities in southern Bahia were completely submerged as a result of the flooding.

Bahia Governor Rui Costa said the state was hit simultaneously by COVID-19 as well as the natural disaster and all vaccines and medication in some cities became unusable.