Death toll from floods in southern India rises to 28 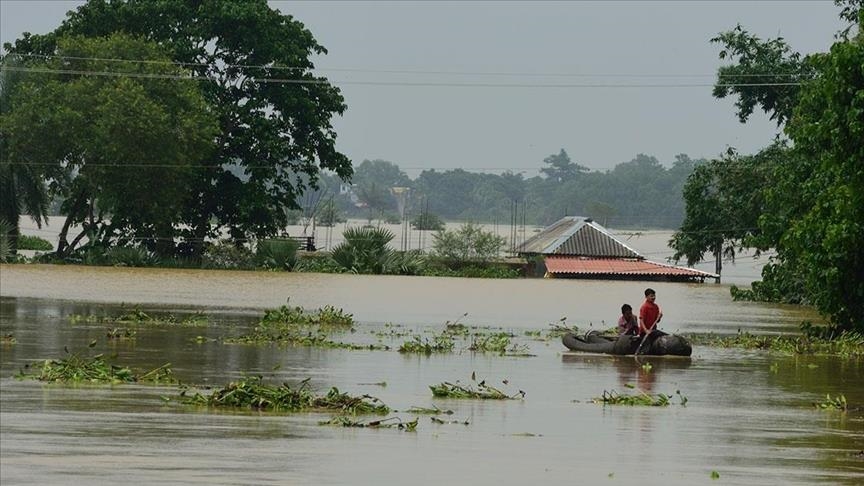 The death toll from flash floods and landslides in the southern Indian state of Kerala rose to 28, a state government statement said on Monday, News.Az reports citing Anadolu Agency.

Some 22 people died in Kottayam and Idukki, two worst-affected districts in the state.

Kerala Chief Minister Pinaravi Vijayan on Monday called an emergency meeting to discuss the situation in the rain-affected areas and to intensify relief work.

With rising water levels in various dams, the state government has issued alerts that shutters of certain dams will be raised, which will increase water levels of rivers in the south and central Kerala.

The search for missing people continues in various places of Kottayam district, where landslides struck.

Meanwhile, the India Meteorological Department (IMD) has warned that rains in Kerala are likely to gain strength from Oct. 20 onwards.

Around 4,000 people have been shifted to relief camps by the government in affected districts, according to an official statement.

On Sunday, Prime Minister Narendra Modi spoke to Vijayan to take stock of the situation in the state.

“Spoke to Kerala CM (chief minister) and discussed the situation in the wake of heavy rains and landslides in Kerala. Authorities are working on the ground to assist the injured and affected. I pray for everyone’s safety and well-being," Modi said on Twitter.