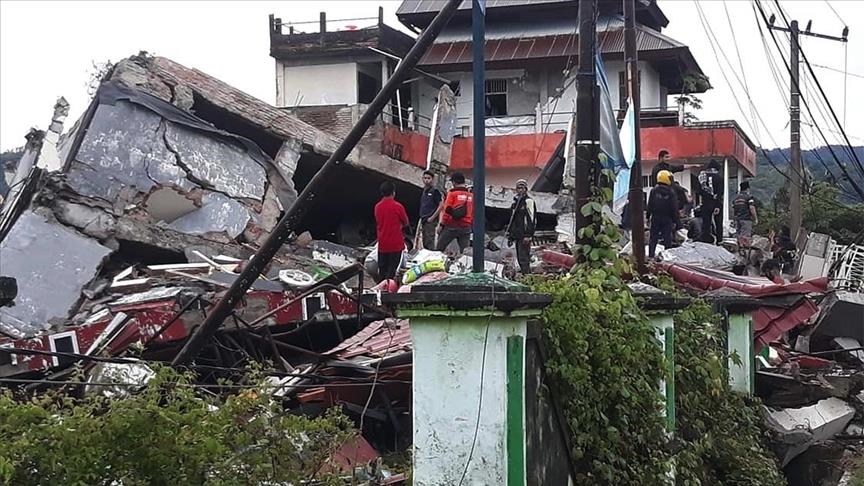 The death toll from a 5.1-magnitude earthquake in Indonesia on November 21 has reached 252, according to local authorities, News.Az reports citing Reuters.

According to them, 31 people are still missing and at least 377 have been injured. It is also reported that the number of people displaced because of the aftermath of the eartquake has reached over 7,000 people.

The epicenter of the 5.1-magnitude earthquake was pegged at 74 km southeast of Jakarta, the country’s capital. According to the European-Mediterranean Seismological Center, the source of the earthquake was 5 km below the surface.

Earthquakes, volcanic eruptions and tsunamis occur frequently in Indonesia because of fault lines in the Pacific basin. A powerful earthquake and tsunami in 2004 killed almost 230,000 people.