Death toll from Russia mine accident rises to 52 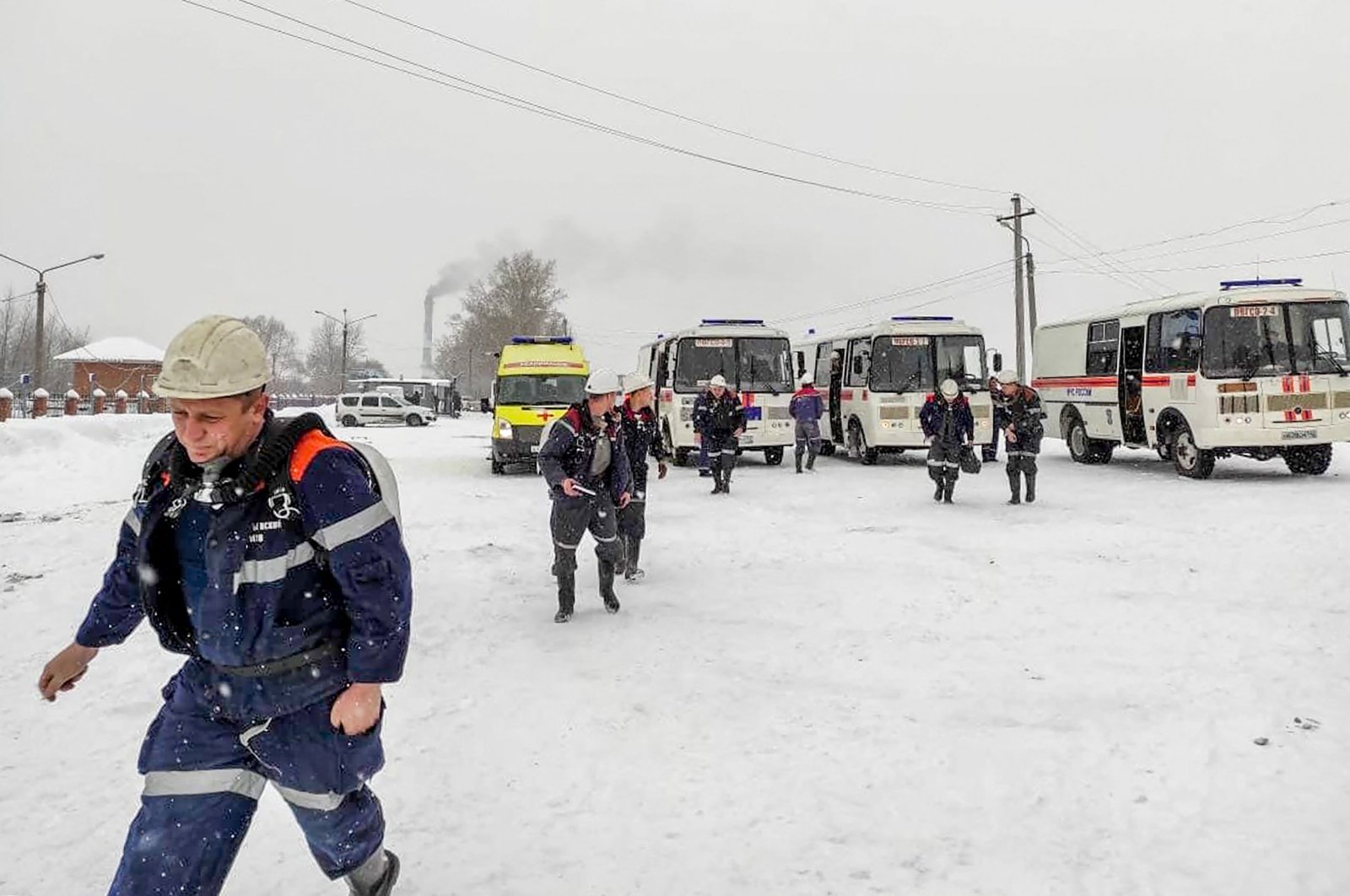 The death toll in an accident at a coal mine in western Siberia on Thursday has risen to 52, Russian officials said, News.Az reports citing AP.

Hours after a methane gas explosion and fire filled the mine with toxic fumes, rescuers found 14 bodies but then were forced to halt the search for 38 others because of a buildup of methane and carbon monoxide gas from the fire. Another 239 people were rescued.

The state Tass and RIA-Novosti news agencies cited emergency officials as saying that there was no chance of finding any more survivors in the Listvyazhnaya mine, in the Kemerovo region of southwestern Siberia.

The Interfax news agency cited a representative of the regional administration who also put the death toll from Thursday's accident at 52, saying they died of carbon monoxide poisoning.

It was the deadliest mine accident in Russia since 2010, when two methane explosions and a fire killed 91 people at the Raspadskaya mine in the same Kemerovo region.

A total of 285 people were in the Listvyazhnaya mine early Thursday when the blast sent smoke that quickly filled the mine through the ventilation system. Rescuers led to the surface 239 miners, 49 of whom were injured, and found 11 bodies.

Later in the day, six rescuers also died while searching for others trapped in a remote section of the mine, the news reports said.

Russia’s Deputy Prosecutor General Dmitry Demeshin told reporters that the fire most likely resulted from a methane explosion caused by a spark.

The miners who survived described their shock after reaching the surface.