Death toll from storm Eloise rises to 21 across southern Africa 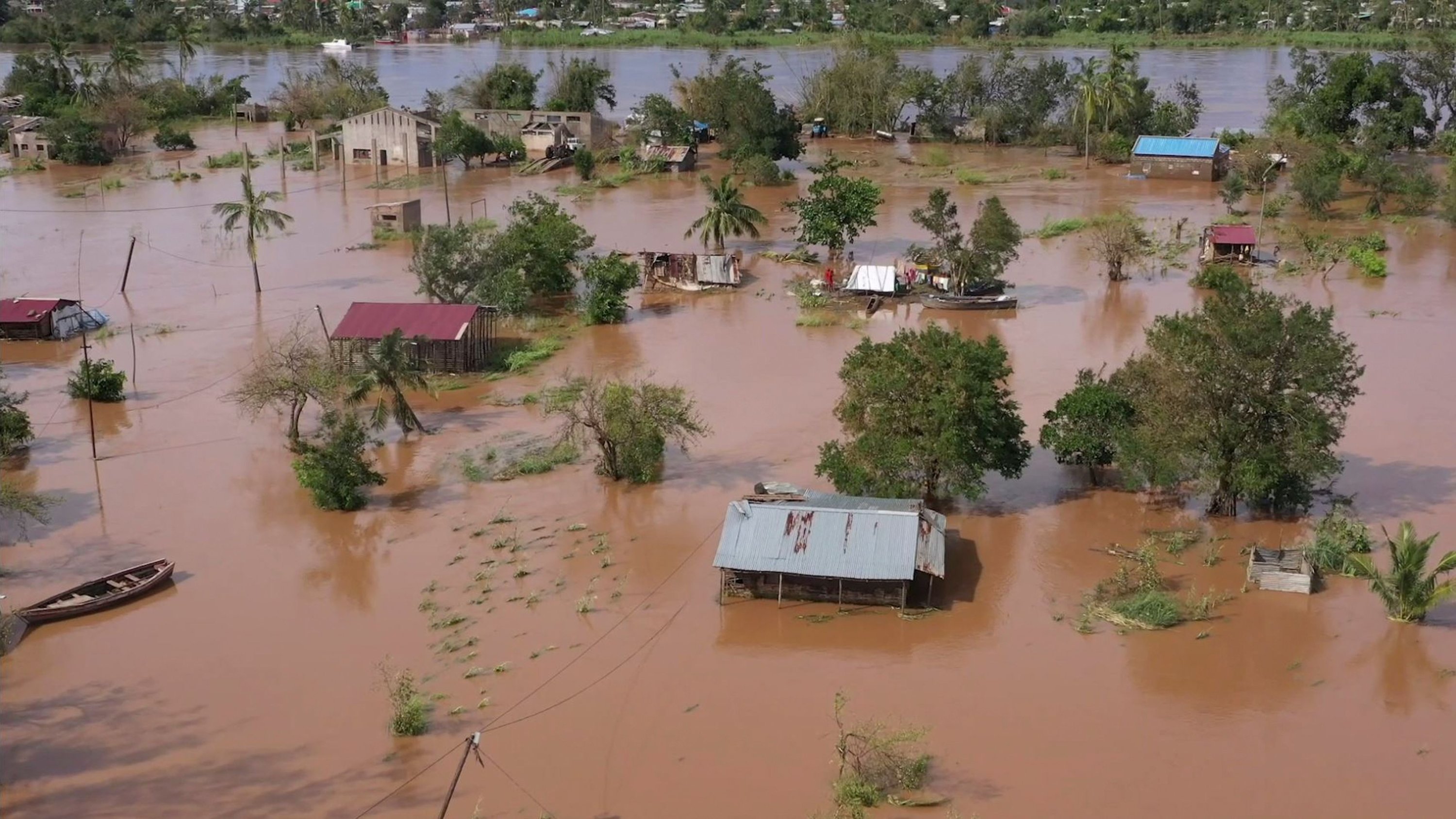 The death toll from Storm Eloise has risen to 21 across southern Africa after Mozambique and eSwatini reported a further five and two people killed respectively, Reuters reports.

Eloise, at the time a cyclone, slammed into Mozambique’s central port city of Beira and surroundings - an area still recovering from the devastation of Cyclone Idai in 2019 - on Saturday. It then weakened to a tropical storm and moved inland to cause heavy rain and flooding across southern Africa.

Homes, crops and infrastructure in Mozambique, Zimbabwe, eSwatini - formerly Swaziland - and South Africa have been destroyed, with tens of thousands of people displaced in Mozambique especially after vast swathes of land were left underwater.

“In total we have registered 11 deaths due to Cyclone Eloise,” Antonio Beleza, a deputy director in the country’s National Institute of Disaster Risk Management and Reduction, said in remarks broadcast on local television on Thursday.

“Currently we have 267,000 people affected in the region and we managed to evacuate from risky areas 33,191 people.”

In eSwatini, the death toll has risen from two to four people, according to police. As of Wednesday, South Africa had reported two deaths and Zimbabwe three. One person was killed in Madagascar before Eloise hit the continent’s coast.

The South African Weather Service also said ongoing bad weather in some parts of the country had caused damage to and closure of roads, widespread flooding and evacuations of some communities and people stranded by rising water.

“It is likely that extensive damage to crops as well as waterlogged farmlands will ultimately lead to significantly impaired agricultural production in these areas,” it said.