Death toll in Haiti from powerful earthquake rises to 1,419 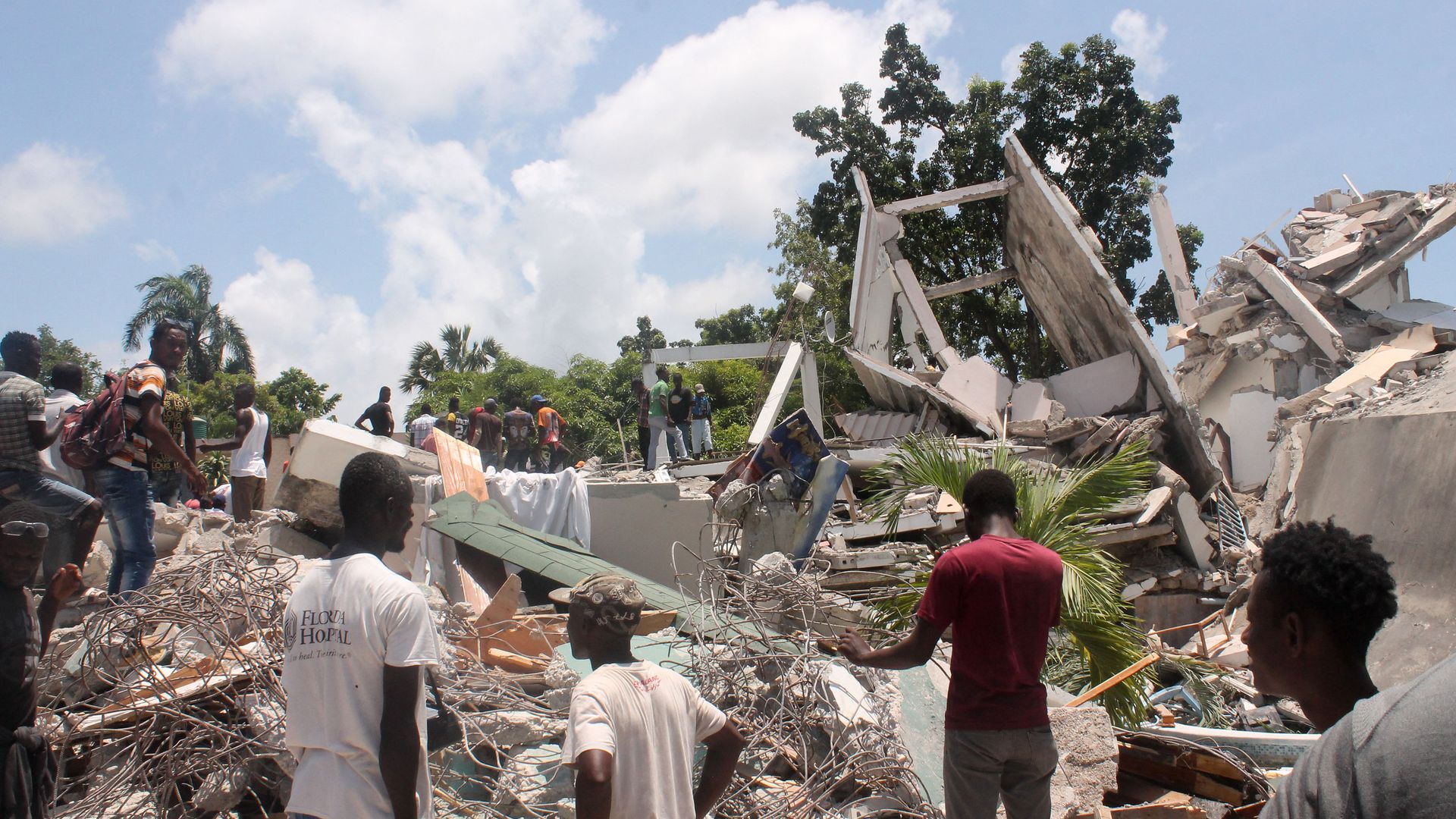 The epicenter of Saturday’s quake was 12 kilometers (7.5 miles) northeast of Saint-Louis-du-Sud at a depth of 10 kilometers (6 miles).

The US Tsunami Warning System issued a tsunami alert in the region warning that waves could rise 3 meters (9.8 feet). The alert was later lifted.

A magnitude-5.2 aftershock was felt and more aftershocks are expected in the coming days, according to the US Geological Survey (USGS).

The country, which has suffered huge devastation and tremors, has called for international help.

One of the world’s most deadly earthquakes in the last century occurred in Haiti on Jan. 12, 2010.

According to official figures, 316,000 people died and 300,000 were injured in the magnitude-7.0 quake that occurred in the south of the country.

About 1.3 million people were left homeless in the aftermath.