Death toll in Nigeria from cholera rises to 296 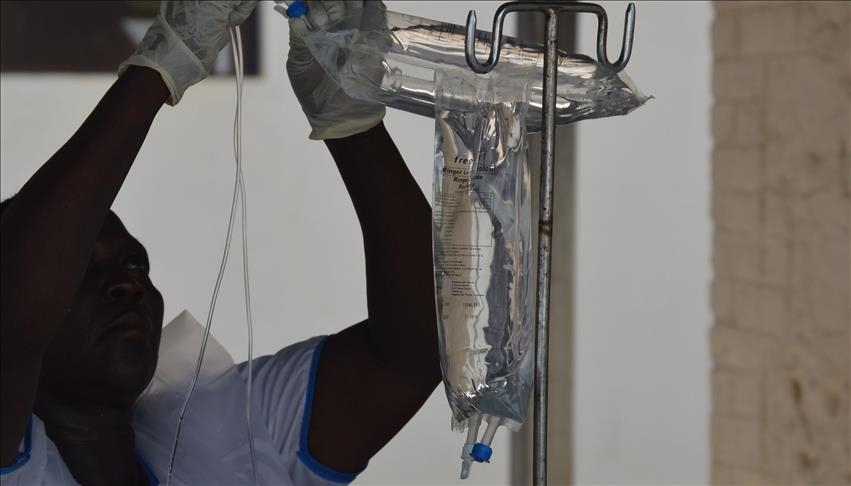 The death toll in Nigeria from a cholera outbreak has risen to 296 with seven more people losing their battle against the disease, a health official said Thursday, Anadolu Agency reported.

Another 91 people were diagnosed with the disease in the capital Abuja, said Dr. Mohammed Kawu, the Acting Secretary of the Health and Human Services Secretariat.

Kawu said emergency shipments of medicine and medical supplies were being carried out to areas where the disease was detected.

In Nigeria, nearly 11,000 people have been diagnosed with cholera since January this year.

Failure to meet the need for clean water in the country and the inability to carry out prompt and effective medical intervention increases the risks of the epidemic and death.

Epidemics such as malaria, polio, typhoid and monkey smallpox are common in the country.

Cholera is a water-borne life-threatening disease. An estimated 1.4 billion people are at risk for cholera globally, with 2.8 million cases and 91,000 related deaths occurring annually.

Developing countries are disproportionately affected because of their lack of resources, infrastructure and disaster preparedness systems.

In Nigeria, cholera is an endemic and seasonal disease, occurring annually mostly during the rainy season and more often in areas with poor sanitation.