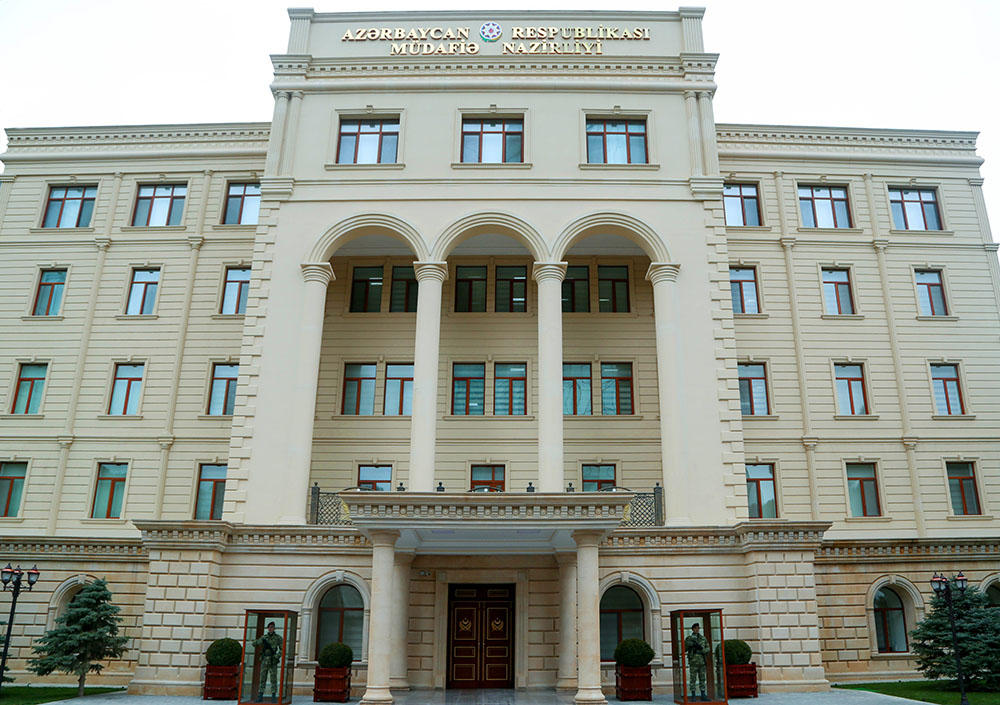 Over the past 24 hours, the Armenian armed forces have violated the ceasefire along the line of contact between Azerbaijani and Armenian troops 53 times, using large-caliber machine guns and sniper rifles, the Azerbaijani Defense Ministry said on Saturday.

At present, the situation in the direction of Tovuz district along the Azerbaijan-Armenia border is relative calm, the Armenians stopped shelling Azerbaijani settlements, but in general, tension remains.

The enemy’s shelling was suppressed by retaliatory fire, and the Azerbaijani army fully controls the operational situation.