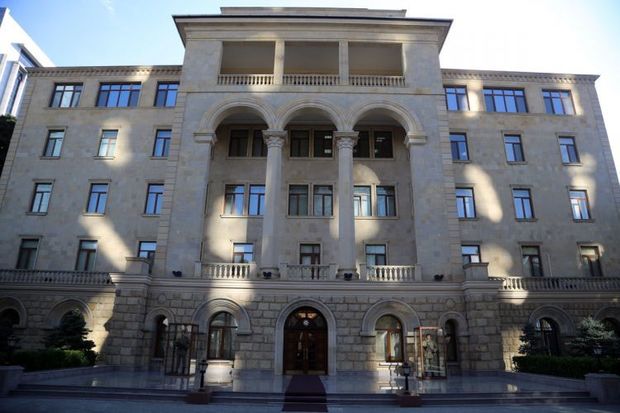 "These territories are controlled by our armed forces."

Azerbaijan's Defense Ministry has expressed its attitude to the information spread by Armenians about their readiness to repatriate the bodies of Azerbaijani servicemen.

The Defense ministry noted that this is the speculation of the situation by the Armenian side:

"The bodies of our servicemen are not in Armenians' hands for them to be repatriated. These territories are controlled by our armed forces. The presence of the international mediators was a step taken to avoid more bloodshed. The spread of such information by the Armenian side and its dissemination by some local websites are steps aimed at undermining the humanitarian operation."

Armenians said earlier that they are ready to repatriate the bodies of Azerbaijani servicemen that were left on the battle field.