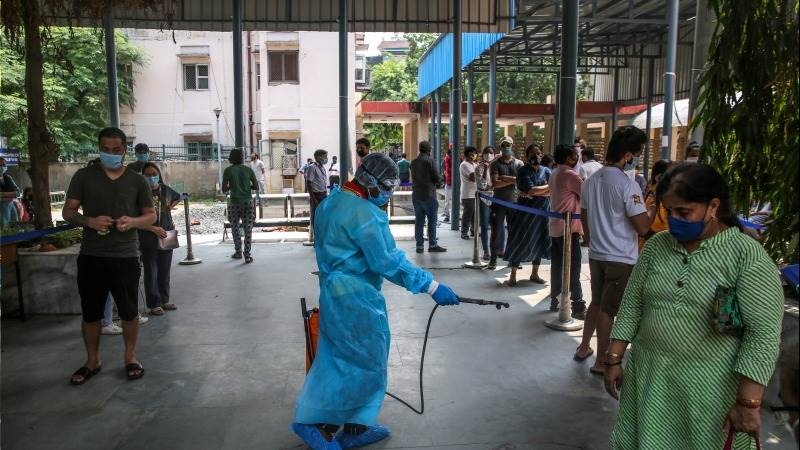 Delhi’s COVID-19 deaths rose by a record high on Thursday and it also reported the most number of infections in India, an increase attributed to the city’s toxic air and a lack of physical distancing in public places around a major festival, Reuters reports.

While daily case additions have come down significantly in the country as a whole since a mid-September peak, the capital city of 20 million people is going through its worst phase in the pandemic.

Delhi late on Thursday reported 104 new deaths and 7,053 new infections. Data from the federal health ministry early on Friday showed that infections in the country rose by 44,789 in the past 24 hours, taking the total to 8.73 million, only behind the U.S. tally.