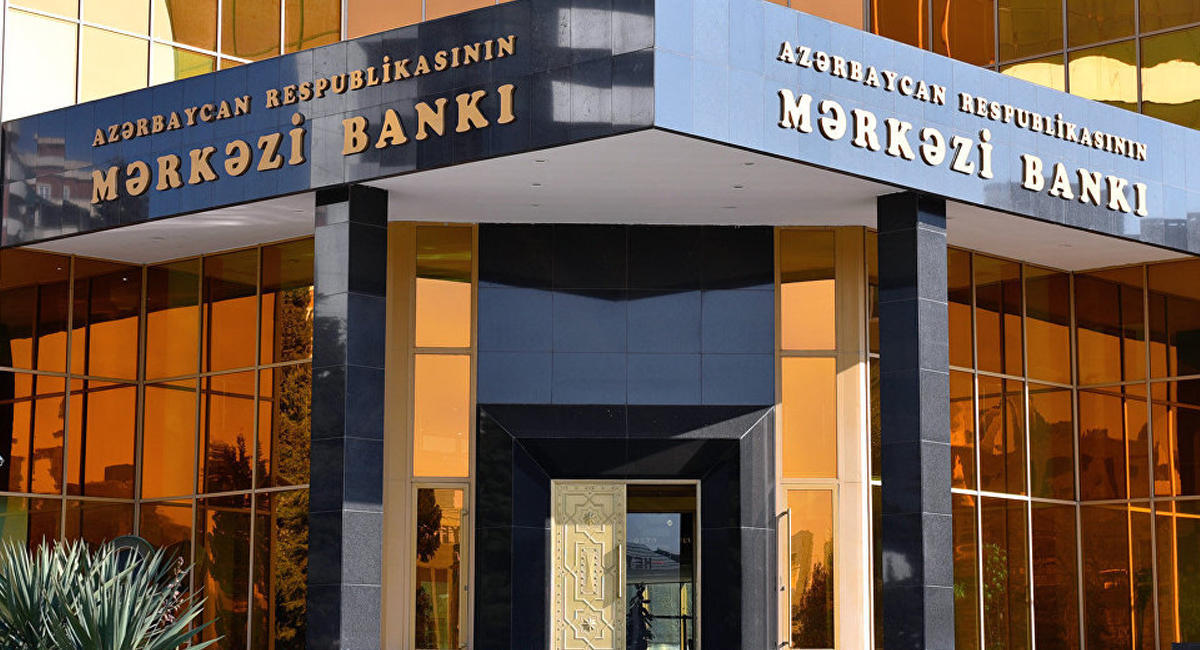 The Central Bank of Azerbaijan (CBA) sold $44.3 million to the local banks at the foreign exchange auction held with the participation of the State Oil Fund of Azerbaijan (SOFAZ) on Apr.27, 2021, according to the CBA.

The demand from banks at the auction surged by 82.3 percent compared to the previous indicator and was fully met.

The first foreign exchange auction for a long time was held with the participation of SOFAZ on March 10, 2020, during which Azerbaijani banks purchased $323.2 million.

The CBA began to conduct currency auctions through a one-way sale of currency in a competitive environment from mid-January 2017.

A decision was made in March 2020 to hold extraordinary currency auctions due to the increased demand of the population for foreign currency amid the failure of the OPEC + deal, which led to a sharp drop in oil prices.