Disease and patient have no nationality – News.Az Analysis 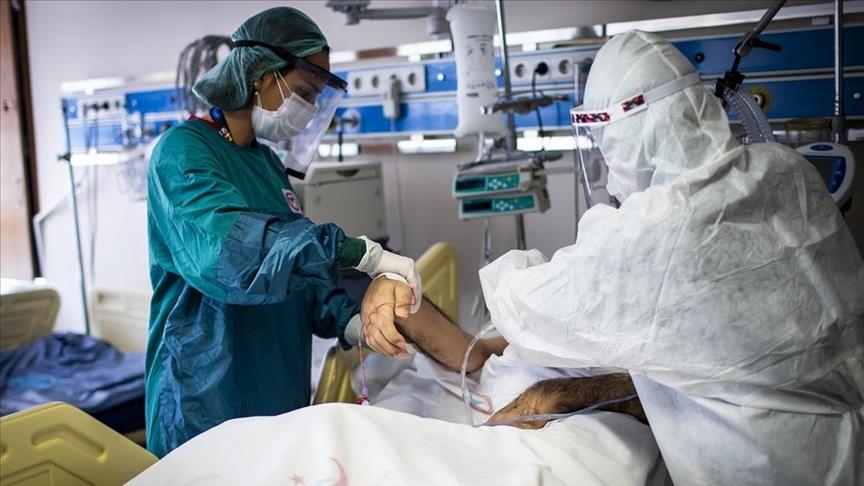 To date, Azerbaijan has been remembered for its innovations and initiatives in the fight against the COVID-19 pandemic, both on a regional and global scale. As you know, Azerbaijan has initiated a special meeting of the UN General Assembly on COVID-19 response and is the first country in the South Caucasus region to receive a vaccine. The World Health Organization (WHO) has repeatedly thanked Azerbaijan for such initiatives.

However, UNICEF suddenly decided to stop vaccine deliveries to Azerbaijan despite the fact there is an agreement on COVAX, and Azerbaijan received this vaccine for a certain amount of money. UNICEF also took such a biased step concerning Turkey.

All this raises some doubts. It seems that anti-Turkic forces “seized” the healthcare sector. Are political interests secured by human health? Such an unprofessional and ugly step is against all humanity. It seems that certain forces again began to cowardly resort to anti-Azerbaijani steps.

We don’t want to believe it. Such a step runs contrary to the agreement reached and is doubtful. If the supply of vaccines to Azerbaijan is halted for these purposes only, if we are deprived of vaccines just because we are Azerbaijanis, we would like to bring to the attention of WHO representatives, who are well aware of Hippocrates, the disease and the patient have no nationality.

The author is the editor-in-chief of News.Az