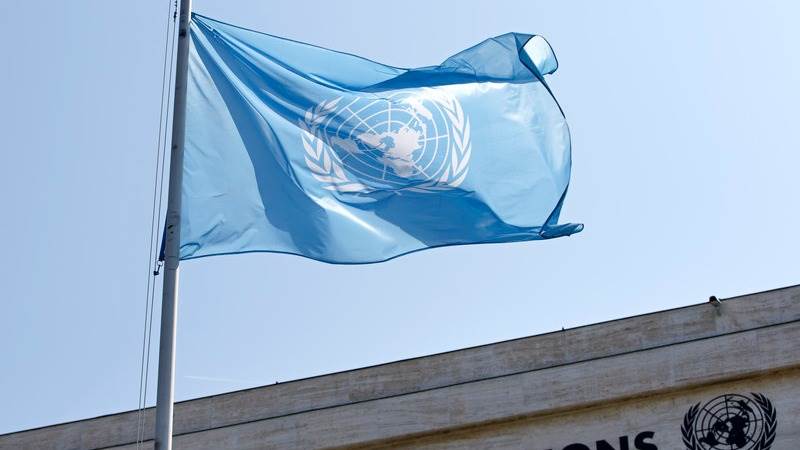 Two documents about Azerbaijan's territories liberated from the Armenian occupation, proposed for inclusion in the agenda of the 48th session of the Human Rights Council, which began on September 13 and will run until October 8, 2021, have been posted on the UN General Assembly website, the State Committee for Diaspora Affairs told News.Az.

The authors of the documents are the International Institute for Rights and Development (Institut International pour les Droits et le Développement - IRDG) and the Global Institute for Water, Environment and Health (GIWEH), non-governmental organizations based in Geneva (Austria) and accredited to the UN.

In the documents, these international organizations, focusing on the fact that the Human Rights Council and the world community must put pressure on Armenia to provide maps of mined areas to Azerbaijan and that the pollution of transboundary rivers impedes development, called to stop an environmental tragedy on the Okhchuchay River flowing through the territory of Azerbaijan and to develop a mechanism of control.

The IRDG believes that by compiling the maps of minefields, Armenia itself recognized the facts that it had long denied due to the policy of extensive use of maps.

The documents noted that the accuracy of the maps of minefields provided by Armenia so far is 25 percent, and uncleared mines continue to lead to the death and injury of innocent people, and seriously impede Azerbaijan's restoration and reconstruction work in the liberated areas.

IRDG appealed to the international community to demand Armenia provide all minefield maps so that innocent people can safely return to their homes after 30 years of separation.

In turn, the non-governmental organization GIWEN emphasizes that safe access to water resources is a fundamental requirement and right of people to lead a dignified and healthy lifestyle. The organization called the pollution of the Okhchuchay River, which flows through the territory of Azerbaijan’s Zangilan district and flows into the Araz River, a threat to the ecology of Karabakh.

From January through March 2021, the organization took water samples in various parts of the river, which confirmed the critical level of pollution of the river basin, the documents read.

GIWEH said it intends to educate the public more about the environmental risks to the river and its ecosystem and to draw the attention of the Human Rights Council and the international community to the environmental threats and critical situation on the Okhchuchay River.

“Water pollution has become a critical problem in many parts of the world. The international community must take action to curb pollution and develop a mechanism of control,” follows from the documents.