Dozens of bodies found in river between Ethiopia’s Tigray, Sudan 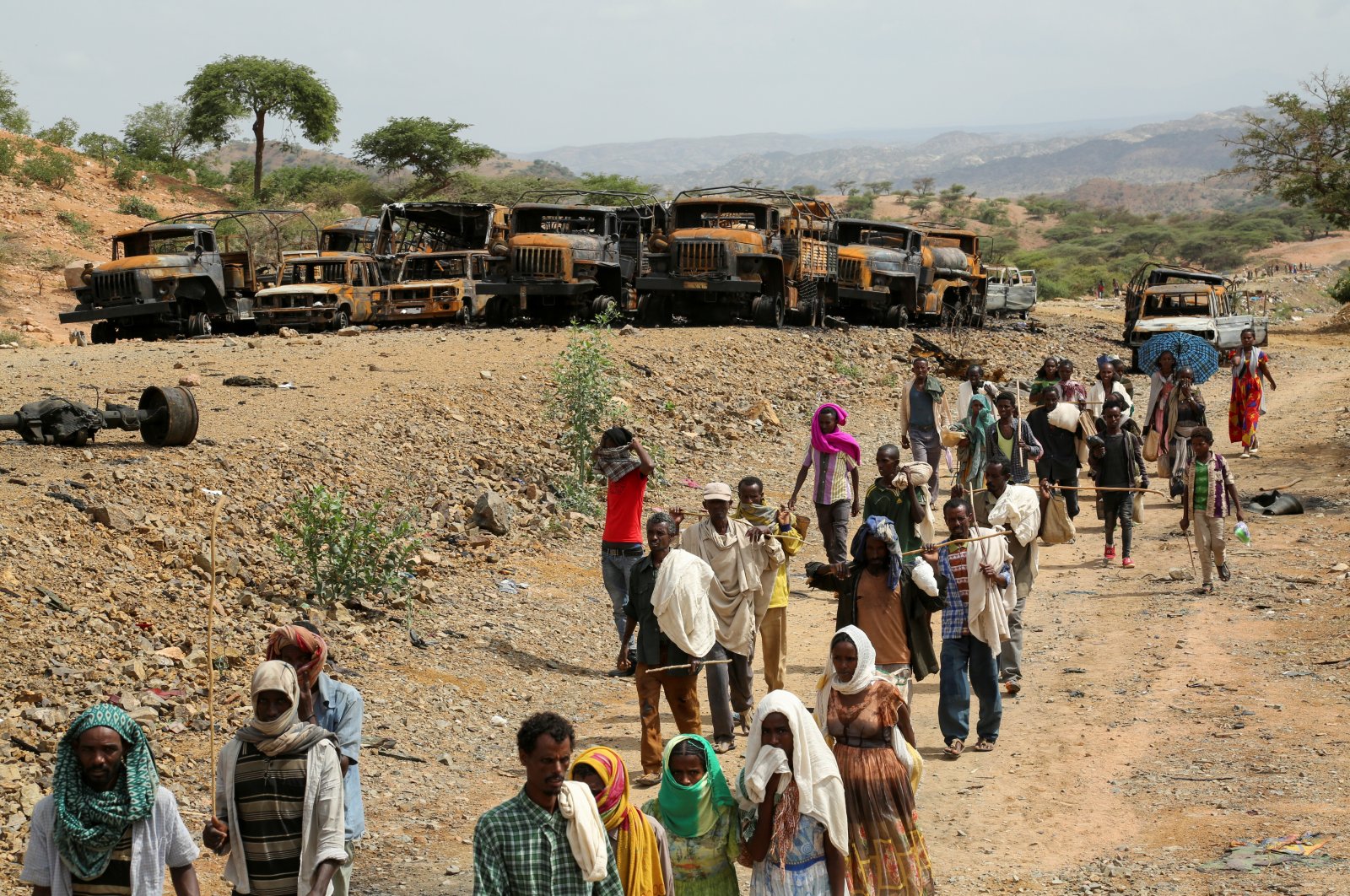 Around 50 bodies have been found floating in the river between Ethiopia’s Tigray and Sudan, according to a Sudanese official in Kassala province, Daily Sabah reported.

The Setit River separates Sudan from Ethiopia and acts as a de facto borderline between the conflicting Tigrayan forces and Ethiopia-backed Amhara forces.

“They were shot in their chest, abdomen, legs... and also had their hands tied,” said Tewodros Tefera, a surgeon who fled the nearby Tigray city of Humera to Sudan. The doctor told The Associated Press (AP) that more than 10 bodies were buried in the past six days and 28 more had been recovered to be buried.

“We are actually taking care of the bodies spotted by fishermen, but I suspect there are more bodies on the river,” Tewodros said.

“We found nine...They tied them up with a rope and they were swollen, but there’s no marks of them being hit or shot,” said an Ethiopian refugee from Humera.

“I saw a lot of barbaric things... Some had been struck by an axe,” said another doctor from Hamdayet who saw the bodies and spoke on condition of anonymity. Some of the corpses had facial markings indicating they were ethnic Tigrayans, added the doctor.

Tigrayans have previously accused Amhara forces allied to the central government of dumping bodies there, accusations they deny. An Ethiopian government-run Twitter account said on Monday, that the accounts of floating bodies circulating on social media were due to a fake campaign by Tigrayan “propagandists.”