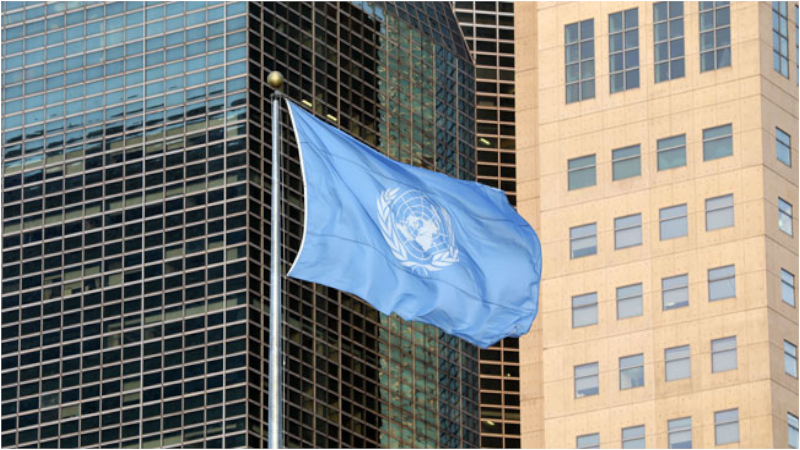 More than one million people have been forced to flee their homes in the violence-ravaged eastern Democratic Republic of Congo (DRC) since the start of the year, the UN said Tuesday.

The UNHCR, the United Nations' refugee agency, voiced alarm at an increasing number of attacks by armed groups on displaced civilians, saying it was "appalled" by the surging violence.

"In the last eight weeks, UNHCR and its partners have recorded multiple attacks by armed groups on displacement sites and villages," it said in a statement.

"Violence has displaced more than one million people in the last six months in these areas," the refugee agency said.

The UNHCR urged the authorities in the DRC to strengthen the police and military presence in the east "to improve the security situation and hold the perpetrators accountable".