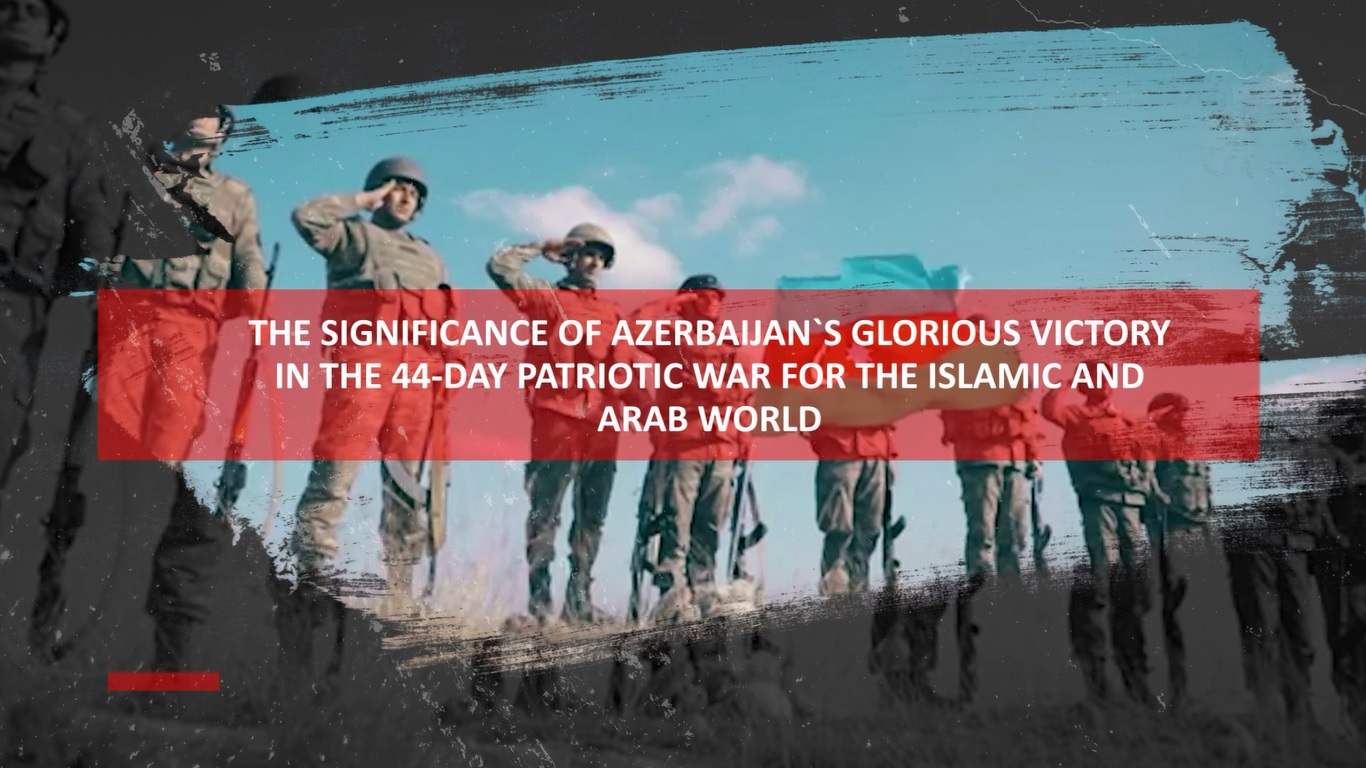 The Embassy of the Republic of Azerbaijan in the United Arab Emirates has prepared an educational video in 3 languages (Azerbaijani, English and Arabic) on " The Significance of Azerbaıjan`s Glorıous Victory in The 44-Day Patriotic War For The Islamıc and Arab World" dedicated on November 8 - the first anniversary of the Victory Day of the Republic of Azerbaijan, the Embassy told News.Az.

Based on official information, Islamic religious monuments destroyed in the Karabakh and surrounding areas of Azerbaijan, which have been occupied by the Armenian armed forces for nearly 30 years, is presented to the audience with visual effects. Then, information is provided on the restoration work carried out in the region for Islamic monuments under the leadership of President, Victorious Supreme Commander-in-Chief Ilham Aliyev after the liberation of our lands from occupation.

The videos also mention the reception of the Secretary General of the Organization of Islamic Cooperation (OIC) Yusif bin Ahmad Al-Osaymi by the President of the Republic of Azerbaijan Ilham Aliyev and the congratulations of ISESCO Director General Salim bin Mohammed al-Maliki to the President on the glorious victory of Azerbaijan.

The videos emphasize that as liberating its lands from occupation, Azerbaijan has also liberated historical and religious monuments of Islamic culture.