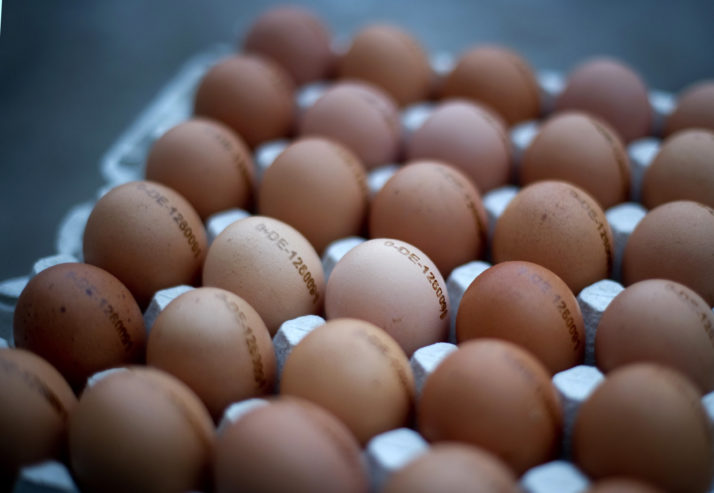 Millions of eggs have been pulled from European supermarkets in the past week after an outbreak of the insecticide Fipronil.

The UK has been swept up in the scandal, with around 70,000 eggs recalled from stores, according to Vestnik Kavkaza.

Belgium's Agricultural Minister said his Dutch colleagues had been made aware about eggs contaminated with Fipronil since November 2016.

The minister, Denis Ducarme, said a report had confirmed Dutch eggs had tested positive for the potentially dangerous pesticide.

"The accusation that we knew of Fipronil in eggs in November 2016 is not correct. At that time, there was no evidence that there could be an acute risk to food safety," Daily Express cited him as saying.

While a large amount of contaminated eggs would need to be eaten to show negative health effects, fipronil is considered moderately toxic and can cause organ damage in humans.

Fipronil is widely used to treat pets for ticks and fleas but its use in the food chain, for example to clean out barns, is forbidden.