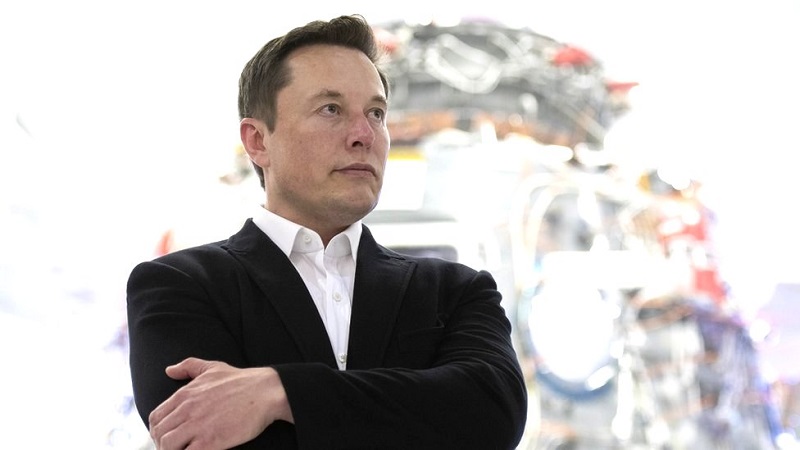 Billionaire Elon Musk said on Monday bitcoin was “on the verge” of being more widely accepted among investors as he expressed his support for the cryptocurrency, Reuters reports.

The comments come after the Tesla Inc CEO’s use of a “#bitcoin” tag on his Twitter profile page led to a 14% jump in the cryptocurrency on Friday.

“I am a supporter of bitcoin,” Musk said during his debut on the invitation-only social media app Clubhouse, a conversation that drew thousands of listeners.

“I think bitcoin is on the verge of getting broad acceptance by conventional finance people,” he said, adding he should have bought it eight years ago.

“I was a little slow on the uptake ... I do think at this point that bitcoin is a good thing.”