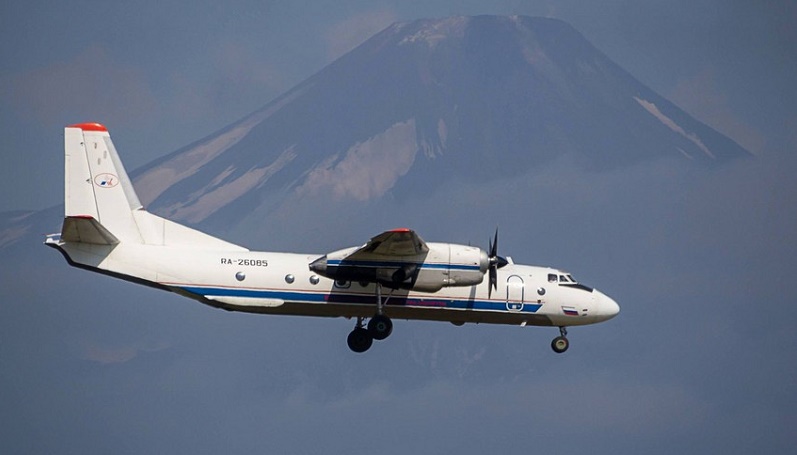 An engine failure is the most likely cause behind the crash landing of an Antonov An-28 light passenger plane in the Tomsk Region in Western Siberia, TASS reports.

"According to the preliminary version, an engine failed while the plane was gaining altitude. The crew made a decision to look for a landing site," the source said, specifying that this explanation was the leading theory. Earlier on Friday, pilot error was also considered as a likely cause of the plane’s crash landing.

An Antonov An-28 plane of the Siberian Light Aviation Airline bound for Tomsk from the town of Kedrovo disappeared from radar screens on Friday afternoon. According to official data, there were 18 people aboard the plane. Airline Deputy CEO Alexander Geniyevsky earlier told TASS that the missing plane’s departure was delayed for ten hours due to bad weather. The plane’s crew did not report any faults, all the pre-flight procedures were complied with and the plane was technically fit to fly, he said.

During its flight, the plane made a crash landing, and while no passengers sustained any serious injuries the An-28’s commander broke his leg. The West Siberian Transport Prosecutor’s Office has launched a probe into the incident while the Russian Investigative Committee’s Transport Investigation Department has opened a criminal case.